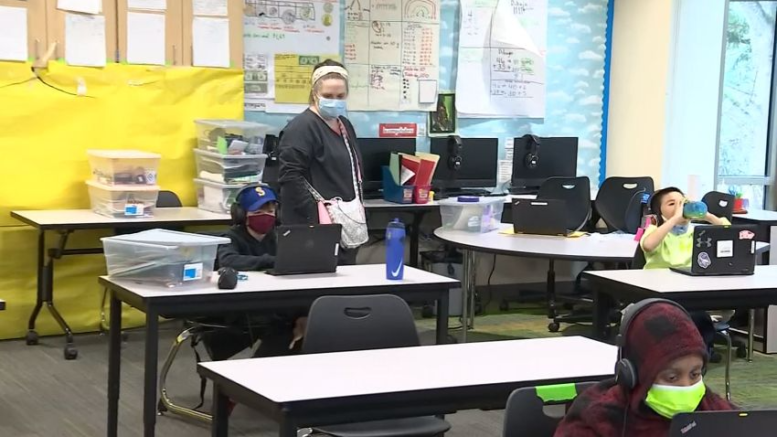 Folks, Greetings from the Burgh, where Payday is mourning the loss of Hammerin’ Hank Aaron.

Aaron Was Last Player Promoted from Negro Leagues to MLB

In 1952, Hank Aaron would become the last player promoted from the Negro Leagues to the Major Leagues. Throughout his career, Aaron faced incredible racism, which sometimes included death threats. Writing for ESPN, Howard Bryant tells the story of the racism Aaron faced when he broke Babe Ruth’s home run record of 714 home runs in 1973:

For years, Aaron had received thousands of letters, many of them racist, and many of which contained death threats against him and his family. The image of him rounding second base escorted by two jubilant white fans who had leaped onto the field became one of the most iconic in sports. Less known was that, as Aaron rounded the bases, his bodyguard, Calvin Wardlaw, sat in the stands, his hand secretly on his revolver, deciding in an instant whether the two young fans were hostile in their intent and whether he would shoot them.

Over the years, Aaron would be praised for his quiet resolve and dignity in the face of the threats. He would dine with international heads of state and every sitting president from Gerald Ford to Barack Obama, but the negative response from so many of his countrymen was a scar he would carry for the rest of his life.

“It was supposed to be the greatest triumph of my life, but I was never allowed to enjoy it. I couldn’t wait for it to be over,” he once said. “The only reason that some people didn’t want me to succeed was because I was a Black man.”

As a child, even though I hated the Braves, I kept a poster of Hank Aaron on my wall. He was one of my heroes and I’m quite sad to see he’s gone.

As many of you know, Payday often covers baseball and the role that baseball could play in fighting racism, especially with the fact that 30% of baseball players are Latino immigrants.

We have covered how the legacy of Roberto Clemente has been depoliticized and how union organizing would help Latino baseball players making below the minimum wage playing minor league baseball.

Teachers in the Seattle suburb of Bellevue went on a “sickout” strike this week to protest being forced to teach in person. The Bellevue School District has already sued the union claiming it was an illegal strike. Now, the district is recruiting substitute teachers to help break the strike.

“I honestly couldn’t believe it,” Bellevue Education Association President Snow told KUOW. “I’ve never seen behavior like that from leaders in the Bellevue School District and certainly would not have expected that when bargaining was happening. It just feels so out of good-faith behavior.”

For more, head to KUOW.

The strike wave, which has seen more than 1,200 strikes since March 1, could increase dramatically as a result of the Biden Administration.

This week, President Biden signed an executive order that would give unemployment benefits to workers who, because of unsafe conditions at their workplace, don’t feel safe coming to work.

For more on what Biden plans to do to help workers during the pandemic, check out White House’s most recent release.

The members of Teamsters Local 120 chose to strike after the company demanded the right to use subcontractors to fix safety problems.

“Marathon wants to use lowest bidder subcontractors for jobs that are safety-sensitive,” Teamsters Local 120 Business Agent Scott Kroona told KTSP. “They want to add more workload to already overloaded positions. That’s just to name a couple of their demands. Especially after the refinery explosion in Superior, Wisconsin a few years ago, we aren’t willing to take those risks.”

For more, check out KTSP

In Norwalk, Ohio, auto parts workers, some making as little as $13 an hour, went on strike to demand that their company Borger recognize their decision to unionize with SEIU.

The Norwalk Reflector has more:

Workers had plenty to say Thursday morning on the picket line. At one point picketers blocked a truck from entering the driveway. A short time later a Norwalk Police officer informed the picketers they could not block the drive.

Workers were led in cheers by a woman on a megaphone.

“What time is it,” she yelled. “Union time,” they responded.

For more, check out the Norwalk Reflector.

This week, Biden honored the legacy of Latino union organizing by placing a bust of César Chávez behind his desk. While Chavez played a pivotal role in fighting for the rights of farmworkers, the story of two Latina activists, Emma Tenayuca and Luisa Moreno, often goes overlooked. Time Magazine tells the story of their role in building the labor movement:

Emma Tenayuca, an organizer in San Antonio, Texas, in the 1930s and 1940s, had her political awakening in high school during the Great Depression. Back then, many Mexican and Mexican American workers, who had fled to San Antonio after the Mexican Revolution of the 1910s, were excluded from the New Deal’s jobs and housing programs. A reduced need for agricultural workers during the Great Depression, combined with fears that they were stealing U.S. jobs, led to a massive deportation of Mexican and Mexican-American workers. Tenayuca organized protests against the abuses that Mexican immigrants were facing at the hands of the border patrol. Her demonstrations landed her in jail countless times, earning the nickname “La Pasionaria de Texas” or “The Passionate One.”

On January 31, 1938, nearly 12,000 pecan shellers in San Antonio walked off the job to protest inhumane working conditions and wage cuts. They unanimously elected Tenayuca as the leader of what became one of the biggest labor strikes in U.S. history. In San Antonio, a center for pecan shelling, workers at around 150 factories were known for shelling 21 million pounds of pecans a year, but only earned between 30 cents and $1.50 a day. Strikers withstood tear gas and billy clubs for about six weeks, and TIME ran a photo of 21-year-old Tenayuca, describing her as at “the forefront of most of its civil commotions.” The workers got a wage increase after the strike, but mechanization of the process ended up eliminating many laborers’ jobs.

For more, go to Time Magazine.

Please, keep on donating so we can cover the labor stories that no one else is covering.

Remember, the best way to support us is to sign up as one of our more than 550 recurring donors.