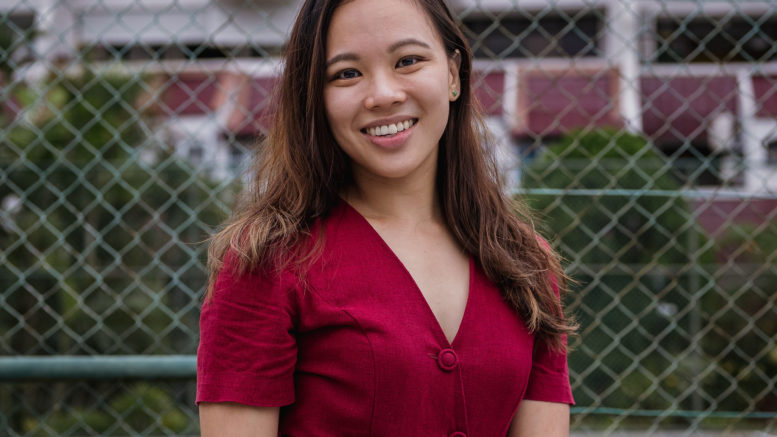 When the legendary reporter Bill Greider died on Christmas Day in 2019, his New York Times obituary quoted an interview he gave to the Princeton Alumni Weekly. In the interview, Bill was asked how his Princeton education shaped his political philosophy as a legendary reporter.

Referencing his time in Louisville as a young labor reporter in his 20s, he replied that his Princeton education shaped his worldview very little.

“I grew up a conservative Republican in the Robert Taft mold,” he said. “What changed me was after graduation, when I went out as a reporter and quickly began to experience the broader world. That led me to appreciate things I had once despised, such as the New Deal and liberal economics.”

When I was a young labor reporter in my 20s, I would listen to Bill all the time tell me stories about his experience reporting in the 1960s in Louisville.

I was a yinzer kid from a blue-collar family working in journalism, and I was lucky to have scored an office down the hall from Bill at my first job. I would sit around Bill’s office, and he would tell me stories for hours. He helped me feel confident that it was okay to be an outsider, a weirdo.

In 1982, Bill had stepped down as assistant managing editor at The Post when he believed the newsroom was being infected with an unfair corporate tilt toward Reagan. His piece “The Education of David Stockman” detailed the mindset of Reagan’s budget director calling for welfare cuts, and is still taught in journalism schools today.

I wasn’t the only one who appreciated visiting Bill. He loved letting young reporters come into his office. Sometimes he would share stories like the time in 1962 when 30-year-old French reporter Paul Guihard was killed at Ole Miss while covering James Meredith’s attempt to integrate the southern university.

As they confronted mass violence from an angry, violent, racist mob on the campus of Ole Miss, Life photographer Flip Schulke recounted that Guihard told him, “I’m not worried, I was in Cyprus.”

Guihard was killed minutes later. For a young 26-year-old reporter like Bill Greider, that must have been frightening. But Bill stood his ground, and he kept reporting and reporting. Bill was a reporter’s reporter.

Bill inspired so many young reporters with his tails of what courage meant as a reporter. But more than telling stories, Bill especially loved listening to young reporters.

Young reporters revered Bill for his leadership, and he would get their backs on edgy stories. He loved the new ideas that young reporters brought to him as he was someone who believed deeply in democracy and was always excited to hear about new political movements or strikes happening somewhere.

“It got to a point that we tried to get the staff not to let young people roam down to Bill’s office. Bill would be late for deadlines because he was talking to young folks,” joked SNCC veteran Roger Hickey, who rented out Bill’s side office at 18 & K at the Friends’ Meetings of Washington DC for Bill’s memorial in January of 2020.

A lot of young folks learned so much from Bill, and democracy and journalism are still reaping the benefits from Bill’s wonderful mentorship of so many reporters who struggled to share the voices of workers who were often in an oppressive corporate media system.

When Bill died, I wrote in his obituary for Payday that “Bill Greider’s life and work were like a river, flowing into so many of our own rivers and tributaries, we still don’t know where his work will lead so many of us.”

Now, that river takes a new turn with the Bill Greider Fellowship for Labor Reporting.

Bill Greider loved mentoring younger reporters, so we have designed this fellowship to teach young labor reporters valuable skills about labor reporting that Bill taught so many of us.

Today we are proud to award the Bill Greider Fellowship to a reporter, whom I am sure, all of us in journalism and the labor movement will learn from for many years to come: Rachel Phua.

Rachel is a journalist from Singapore who has written for the likes of CNBC, Nikkei Asia, The American Prospect, the Dallas Morning News, NPR’s Texas Standard, and of course, Payday Report. She has just moved to New York City to pursue a master’s in data journalism at Columbia University.

Her goal is to become a labor reporter in the U.S. She’s worked on the beat before back home at a local publication, writing about jobs, migrant and disabled workers, and the gig economy. But America is a whole new, vastly bigger terrain, and she’s excited to learn more and write about worker exploitation and how many are now organizing and fighting back against corporations.

Rachel has helped me with our international labor newsletter and provided research for stories like our Yellowstone and CBD Kratom union-busting exposés. She’s also written stories, like this piece about West Coast port workers and gig worker struggles.

(Check out Rachel’s reporting on the Amazon union drive in Albany, New York that appeared in the American Prospect)

Already, we have learned a lot from Rachel at Payday and are excited for her work to come. Watch out. You can send her tips and advice at [email protected].

With the support of the Greider Family and some of Bill’s closest collaborators, Payday Report is proud to host the Greider Fellowship for Labor Reporting and to have Rachel Phua as its fellow. The project is supported by the Institute for Public Accuracy, whose staff collaborated with Bill throughout his career.

We will have more details in the coming weeks on organizations that are getting involved and how people can help. For now, I look forward to following the rivers that will flow from Rachel’s work here at Payday Report and elsewhere.

Donate to Help Support the Greider Fellowship for Labor Reporting