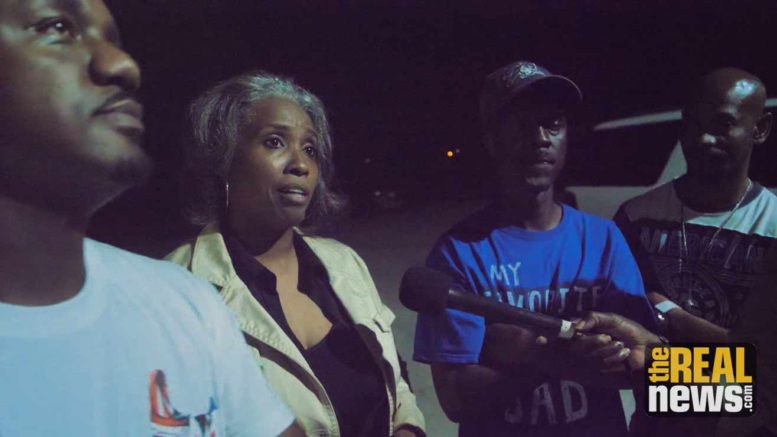 Following an ugly campaign, Nissan workers in Canton, Mississippi, lost a historic union election by a margin of 2,244 to 1,307 last week.

Workers say that they aren’t giving up in their attempts to organize. The union immediately pledged to challenge the results at the National Labor Relations Board.

Late last month, the NLRB charged Nissan with illegally threatening workers and bribing workers to vote against the union. On the day of the election, the UAW filed seven more unfair labor practice charges with the NLRB. If the federal body decides that Nissan broke the law, it could order another election within six months.

Workers say that during the next 6 months the union will have to prove the promises made by the company to stop the union drive were empty.

“[Nissan] is going to play this nice guy role for about 3-6 months…then everything will go back to normal,” says Nissan worker Robert Hathorn. “Then, the same people who voted against us are gonna be the same ones leading the campaign more than we are.”

They say that despite not having a union, workers will have to continue to advocate for small everyday changes. Doing so they say will prove necessary to show that the union, not Nissan, truly has workers’ interests at heart.

The odds are long, but workers say they are ready to push again.

“We are gonna get a lot of people laughing at us, tell us we told you so,” says UAW activist Betty Jones. “I’m used to that, I’ve been dealing with that for years.”

“People throw stones especially when you organize something. So you have to be a strong person in order to do this and my co-workers who surround me are strong people” says Jones.

Watch as Payday Report and Real News team up to cover how Nissan Workers plan to push back as they continue to organize at Nissan in Canton, Mississippi.

Contribute to Payday Report to help us keep covering the story of Nissan workers aiming to unionize in Canton, Mississippi.

Be the first to comment on "Watch: Nissan Workers Plan to Push Back Following Loss"