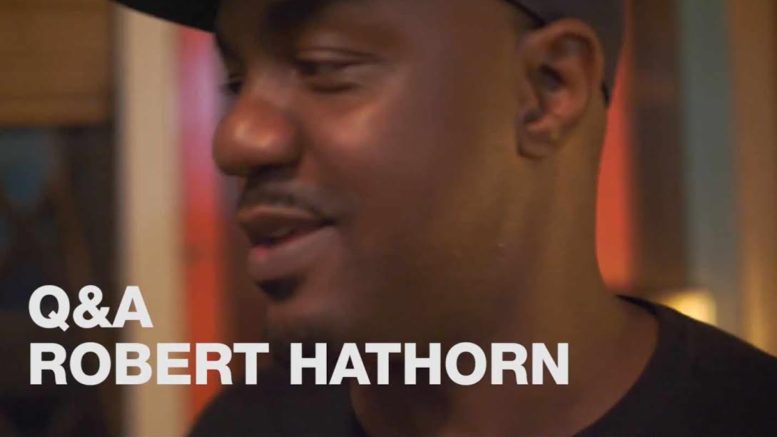 Our first guest is Robert Hathorn, a union activist and Nissan worker in Canton, Mississippi.

Hathorn was one of the 1,307 workers who voted to unionize at Nissan. He previously worked at unionized workplace at the Postal Service and UPS Freight, and says that despite the loss, many folks like him within the plant remain committed to the fight.

The union still maintains a large presence within the workforce. They have filed several federal labor rights charges against Nissan, and are hoping that the National Labor Relations Board orders a new election under fairer circumstances.

“Immediately, after that people that were pro-union, they like hit my inbox, called me, and they said next time, they are going to go to all the meetings. They are going to do all of this because they are ready,” says Hathorn.

Nissan workers remain optimistic that they could win a second union election since anti-union workers are already expressing their regret. Hathorn says that the media coverage denouncing Nissan’s tactics has turned the tide with some workers.

“Some of the people, who regretted their decision afterward, saw how big it was because Saturday morning it hit national news and it was everywhere that Nissan workers rejected their union,” says Hathorn.

Despite having lost, the union still maintains a very large presence in the plant. Now, workers say that showing courage in sticking up for their coworkers is key to winning the next election.

“If you are just wearing the shirt, the UAW shirt or just a union shirt, to me that’s protection,” says Hathorn. “Right now, there is no protection, you know, but with the union involved, you have way more protection than what you are getting.”

Watch our full 21-minute “Q & A”  with Robert Hathorn as he discusses the mood at Nissan as union activist hope for a second vote in a fairer election.

Donate to help us continue covering union efforts at Nissan and other workplaces in the South.

Be the first to comment on "Watch: Q&A Robert Hathorn: Nissan workers’ regrets and the fight back."