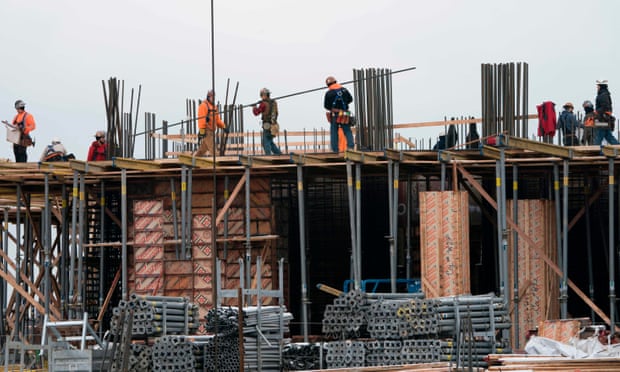 Writing for the Guardian, Payday Report Senior Labor Reporter Mike Elk has a look at how workplace safety has been set back during the Trump Administration:

In 2016, 815 federal workplace inspectors were employed by Osha down from nearly 1,000 in 2010 after years of budget cutting by a GOP-controlled Congress. Now, through attrition and a federal hiring freeze imposed by the Trump administration, only 752 inspectors are employed.

Osha has also drastically decreased the number of willful violations citations from workplace safety laws, from 542 under the last year of the Obama administration in 2016 to 341 in 2017. Additionally, the number of what Osha defines as “serious enforcement actions” dropped from 131 in 2016 to 53 last year.

“Sometimes, there’s a tendency among some of the very dangerous industries to cut corners and if these industries don’t get reminded that Osha’s there, they are inclined to go ahead and cut corners and its workers that will pay the price,” said the National Employment Law Project’s Debbie Berkowitz, who served as chief of staff of Osha under Obama.