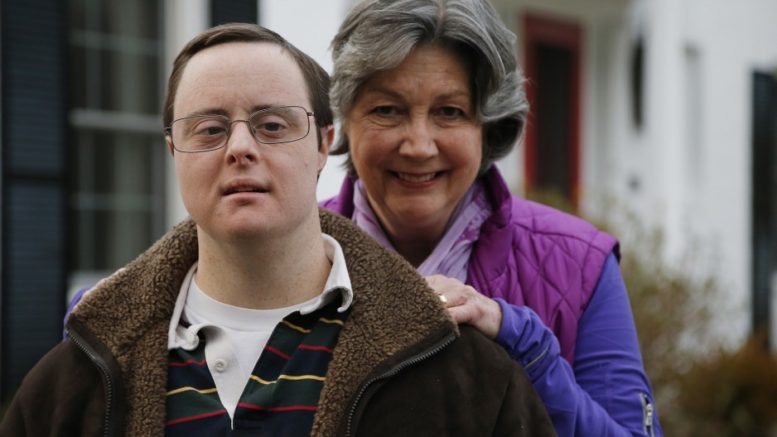 Recently released Census data reveal that, in 2015, the poverty rate dropped significantly for most demographic groups. One of the only groups who didn’t see an improvement were people with disabilities: the percentage of disabled Americans (age 18-64) living in poverty increased from 25.9% to 26.5%. For Americans without disabilities, the poverty rate decreased from 14.1% to 12.8%. This is clearly an issue, some people suffering from poverty due to a disability turn to a VA disability attorney or if that does not work they might go to their state senator to protest, however, it is undeniable a large change needs to be made to the system.

The data suggest the challenge disabled people face in trying to escape poverty. But there is hope that an emerging bipartisan consensus on disability employment may mark an important step in the right direction. Some disabilities present themselves in a body disability where they require the use of a mobility scooter or wheelchair from such companies as Mobility Plus in Denver, Colorado as well as others across the country, so businesses need to adapt to these changes which will given these potential workers a chance to feel like they are at an equal level and not looked over, no matter the disability that they have.

Currently, under the Fair Labor Standards Act, a certified “sheltered workshop” can pay disabled Americans less than the minimum wage-sometimes as little as pennies per hour. As a result, approximately 400,000 disabled Americans are paid a subminimum wage, which makes it more difficult for them to work their way out of poverty.

For decades, activists were unable to get even top labor Democrats like former Senator Tom Harkin-a key sponsor of the Americans with Disabilities Act-to challenge this labor law. Harkin, like many Democrats, argued that it was a key policy that helped people with disabilities get needed training for better jobs. However, studies show that rather than finding higher-quality jobs, the overwhelming majority of these disabled workers spend their careers continuing to earn the subminimum wage.

Ari Ne’eman, who was appointed by President Obama to the National Council on Disability, says the subminimum wage is an outdated idea. “It’s a relic from a time when our politicians embraced other draconian ideas like eugenics,” says Ne’eman. “This is 1930’s thinking.”

Fortunately, a movement to extend the minimum wage to disabled workers has now spread to four states and has reached the federal level as well.

In case a business owner has an employee who has been rendered disabled to work after getting hired, and previously had played an important role in the growth, stability and continuance of the workings of the venture, they could always get key man life insurance for them, in order to hire their replacements. But, with the avenues broadening for the people with disabilities, getting an employment could become relatively easier.

In 2003, Vermont was the first state to eliminate the subminimum wage for persons with disabilities. Instead of paying nonprofits to employ these workers at a subminimum wage, the state invested those funds in wraparound services to help employers accommodate workers with disabilities. Rather than reducing the number of jobs for disabled workers, as critics of the policy had predicted, the employment rate for disabled workers rose-it is now double the national rate. In the last five years New Hampshire, Oregon, and Maryland have followed Vermont’s lead.

At the federal level, President Obama raised the minimum wage for tens of thousands of disabled federal contractors working in “concessions and concession industries;” and Labor Secretary Tom Perez has said that he wants all states to eliminate the usage of the subminimum wage to employ persons with disabilities.

Now there is also bipartisan support in both the House and the Senate for the TIME Act, which would ban the subminimum wage and provide funding to help transition disabled workers into mainstream employment.

Republican Congressman Gregg Harper, whose son has Fragile X syndrome, is a cosponsor of the legislation.

“For many of these people, it’s because they have family members with disabilities,” says Allison Wohl, Executive Director of the Association of People Supporting Employment First. But she says education also plays a role. “It’s universal-the reaction you get when you tell a hill staffer about the subminimum wage. Their face drops and it’s clear they don’t know what to say.”

Ne’eman hopes that the space created on both sides of the aisle to tackle low wages among disabled workers will lead to more creative thinking about how to raise wages for all workers and maybe a change in the employment law.

“We call it the curb effect,” he says. “Just like the [ramp at the] curb also makes it easier for [pedestrians with] a piece of luggage or a stroller. It ends up helping everyone.”

So far it’s unclear if the legislation is going to move in this Congress, but advocates remain hopeful. These days, even the possibility of Republicans and Democrats coming together to support pro-worker legislation is a rare thing. And many in the disability and labor communities hold out hope that passing this bill will be the first of more victories that lie ahead.

This piece originally appeared at Talk Poverty, a Project of the Center for American Progress.