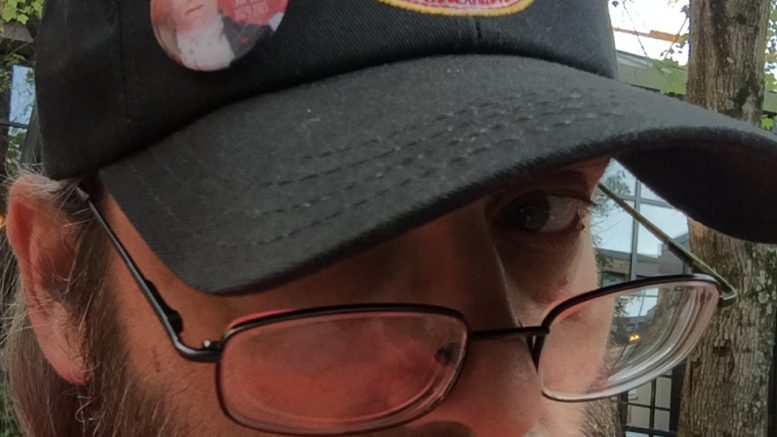 The toughest part of being Payday’s Senior Labor Reporter is attempting to summarize Payday Folk Labor Ombudsman J.P. Wright’s Folk Labor Desk. I tried for several hours to come up with witty description of JP’s folk labor desk about his son’ Jonah’s 14th birthday and his 20th wedding anniversary to his wife Donna Brown and failed.

So, I’ll let J.P. songs sing for themselves.

Check out JP Wright’s very special Folk Labor Desk in tribute to his 20th wedding anniversary with his wife Donna and his son Jonah’s 14th birthday.

Listen here and be sure to subscribe to Railroadmusic.org on Soundcloud.