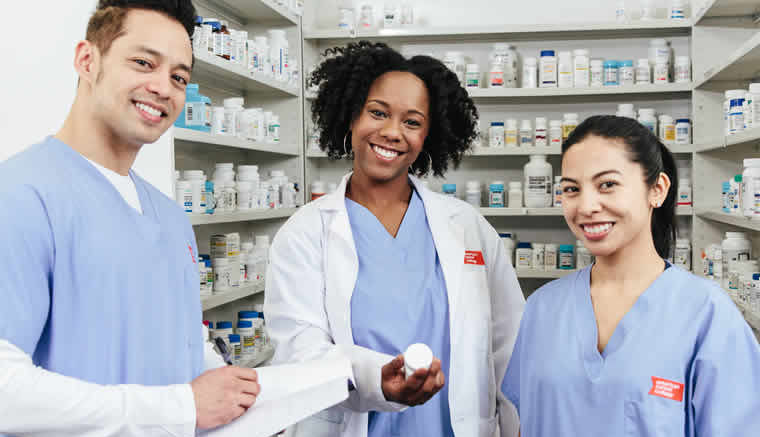 Greetings from the Burgh, where we just got back from a trip to the state capitol in Harrisburg with the immigrants’ rights group, Casa San Jose. Togher with over 150 immigrant activists from around the state, they lobbied for undocumented immigrants to have the right to get driver’s licenses. It was a very inspiring trip, and we will have more to say about it in the coming days.

Last week, Payday Report was up in Erie when striking ironworkers escalated things and picketed the home of Erie Strayer CEO Kyle Strayer.

Yesterday, as part of a week of action, an even bigger group of striking ironworkers — as well members of other nearby unions, community activists, and even a rabbi — picketed Strayer CEO Kyle Strayer’s house outside of Erie.

After two months on strike, workers say that they think the company has no intention of cutting a deal with the union. Rather, the union fears the company is trying to push the union out as only 28 out of the original 41 strikers are still on the picket line. (Five workers have crossed the picket line to scab, and another eight have found jobs elsewhere.)

“We really believe they have no intention of trying to reach a fair deal at this point,” Tracy Cutright, Vice President of Local 851, told WSMH. “I mean why would they?”

Watch the workers picket on WSMH.

To cover this story, Payday hopes to travel to Erie this week to report on the striking Strayer ironworkers’ Christmas Party for kids this Saturday. Chip in to support our work.

Chesterfield County pays school bus drivers $10.47 an hour, with pay topping out around $14.34 an hour. However, drivers in nearby Lancaster County just won big increases, with workers topping out at $21.31 an hour.

”We have been risking our lives and trying to transport our children from point A to point B without any supervision other than us on the buses. And you know we just feel like we deserve more,” school bus driver Melissa Gaines told WBTV.

For more, check out WBTV.

Nationwide, pharmacists are planning a walkout on Monday, December 20th, to draw attention to the understaffing widespread among pharmacy workers and also pharmacy technicians’ low pay.

The action is being organized primarily by a new emerging independent union(a reference to how employers give free pizza to placate employees), which has over 45,000 members nationwide.

For more, check out Matt Stoller’s lengthy profile of the pharmacists’ uprising on his newsletter BIG.

CORRECTION: Our initial story said that the group is #PizzaIsNotWorking was organizing the walkout. Its actually being organized by a new fledging pharmacists union that has yet to be named.

Donate to Help Us Covering Workers Striking at Holiday

Many people are already taking off for the holidays, but many workers are still out on picket lines. Payday Report hopes to stay out on the picket lines in Erie at Strayer and elsewhere if more strikes occur.

Donate to help us continue to cover these crucial struggles as the holiday season hits.

And if you can, sign up as one of 643 recurring donors today.

Alright folks, that’s all for today!

Keep on donating so we can cover key strikes during the holiday season.