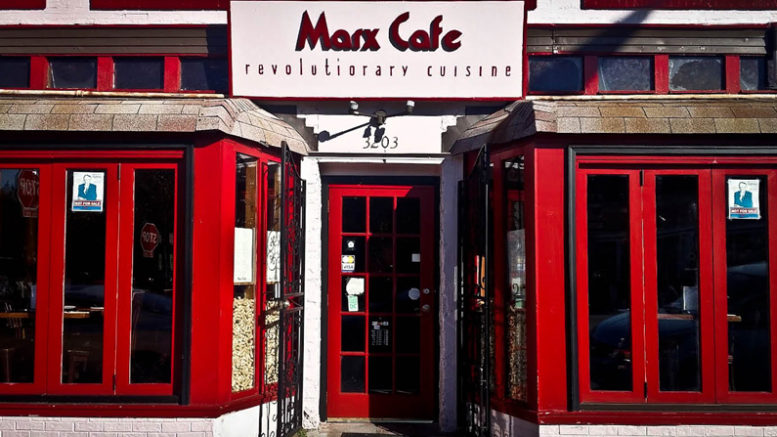 This Friday at Marx Cafe located at 3203 Mt. Pleasant Road in the heart of historic Mt. Pleasant, Payday will be hosting a DC fundraiser to raise funds to cover the teachers’ walkout in Virginia.

The invite is open to all and we hope to see you all there. (You can RSVP here on facebook)

Payday takes a lot of pride that we were the only publication on the left that was on the ground during the teachers’ strike in West Virginia, Oklahoma, Arizona, and North Carolina last year.

Now, teachers in Virginia are going on an unprecedented walkout on January 28th and Payday wants to be there to cover it.

Payday was the first national publication to preview the walkout and we hope to lead the way with our coverage. (Check out our story “Inspired by L.A. Strike, Virginia Teachers Prepare to Walkout on January 28th” ).

However, once again, we will need your support as readers to pull this off.