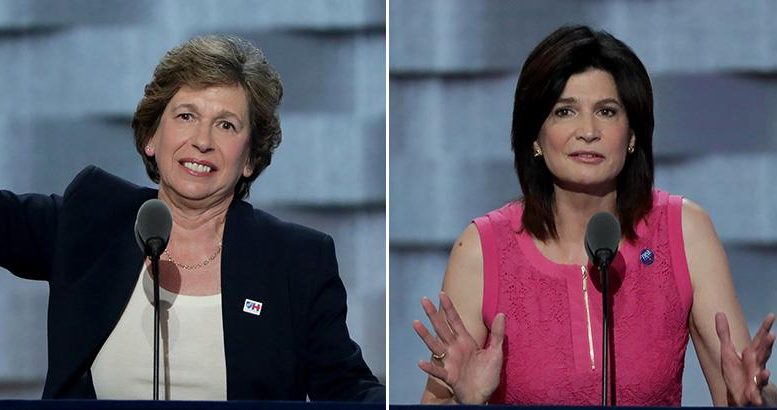 On January 28th, thousands of teachers are expected to take the day off from school to attend a rally organized by the Virginia Educators United, a rank-and-file organization comprised of teachers from various unions that is calling for greater education funding.

Now, both National Education Association President Lily Eskelsen García and American Federation of Teachers President Randi Weingarten are expected to speak to the teachers in a sign of solidarity. Also, expected to speak is NEA Secretary-Treasurer and music educator.

The one-day walkout would be the first in Virginia state history.

While the walkout will only last one day, many union leaders see the walkout as a display of force to the state’s politicians of what they are capable of doing if the state doesn’t meet their demands. Virginia Educators United is calling on the state to increase education funding by $1 billion to pre-recession levels. The group is also demanding that Virginia teachers, who are paid $9,000 less than the national average, have their salaries brought up to the national average.

(For more on the background behind the organizing effort, see Payday’s longform “Inspired by L.A. Strike, Virginia Teachers to Walkout Jan. 28th”).

With Weingarten and Eskelsen García backing the Day of Action, many more teachers are expected to join in the rally at the state capitol in Richmond on January 28th.

“From the feedback we are getting, there have been more localities with supportive administrators of teachers attending this event, [on January 28th] than the municipalities disapproving their leave for the day,” says Virginia Educators United activist Brian Teucke.

Donate to Payday to Help Us Cover the Virginia Teachers’ Walkout