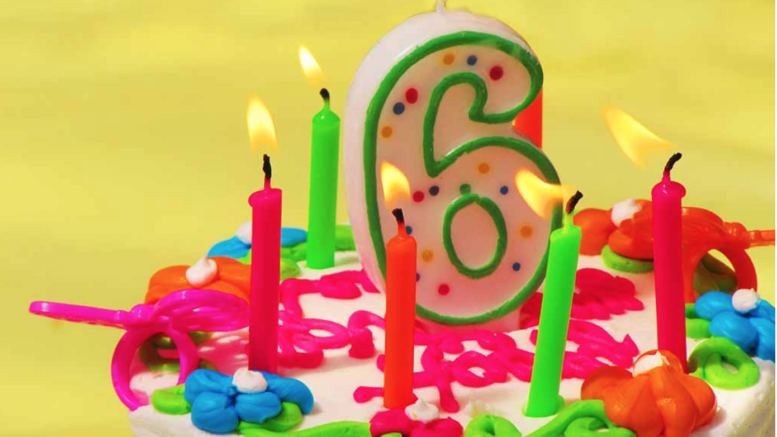 Payday celebrates its 6th Anniversary & is becoming a worker-owned cooperative

PITTSBURGH, PA. – Today marks the 6th anniversary of Payday Report’s founding as we have published 857 articles since our founding in 2016.

Now, we are taking a bold step in turning Payday into a worker-owned cooperative. We need your donations to do it.

Six years and over 857 articles later — and with the support of readers and nearly 700 recurring donors — Payday has become a force in labor journalism.

Payday Report’s Strike Tracker which has tracked more than 1,850 strikes since March of 2020, has been cited on the front page of The Washington Post, featured on NPR’s All Things Considered Labor Day broadcast, and profiled on PBS American Portraits.

Esquire described our work as “invaluable,” The New York Times called us a publication with “new energy,” and last year our work on CNN’s Kamau Bell’s show was nominated for an Emmy.

Now I want to take Payday to the next level and turn Payday into a worker-owned cooperative.

For the past six years, I’ve worked 60-hour weeks, reporting, crowdfunding, running the website, and creating social media campaigns, but I’ve never done it alone. I’ve always had research and editorial staff who have helped at the equitable rate of $32 an hour; last year Payday paid out more than $30,000 in combined salaries to various staff.

As the founder of Payday Report, I’ve been humbled to often work with such talented staff. Our editors, researchers, and collaborators have pushed Payday to new heights, often pushing and challenging me in the process.

Turning Payday into a worker cooperative will mean our workers can have more of a say as we slowly expand Payday Report. Many of our staff have worked multiple jobs outside of Payday and sometimes have underbilled their hours and services (against my wishes).

I want to turn Payday into a worker cooperative so every worker who produces this wonderful publication has a say and stake in it. We have started talking to specialists and lawyers that specialize in building cooperatives. We hope to have more news in the coming months.

Meanwhile, we need to continue to raise money to keep Payday operational as we transition to a worker cooperative. We need to build a sustainable financial base through our recurring donor program so our worker cooperative lasts for a long time to come.

We also need to keep the Strike Tracker going and upgrade it to handle additional capacity as it approaches 2,000 strikes. All of this requires your donations. Finally, we want to expand our newsletter from 3 days a week to 4 or 5 days a week and keep traveling to cover strikes that no one else is.

So, please, donate today to help us celebrate our 6th anniversary and prepare for another six years of covering workers.

And, if you can, help us reach 700 recurring donors by signing up as one today. We’re only 18 away from reaching this incredible milestone.

Thanks for all the support over these past six years.

Be the first to comment on "On Payday’s 6th Anniversary, We’re Becoming a Worker Co-op"