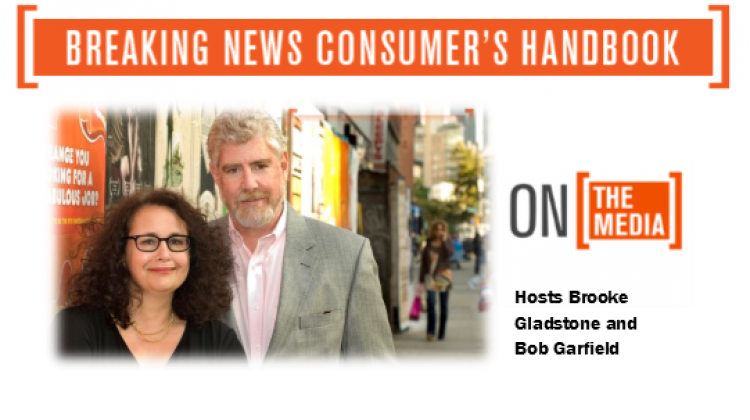 “A labor site called “Payday Report” has tracked more than 150 strikes since the beginning of March, but the media’s gaze has been captured by the spectacle of placard-wielding citizens risking your health and yours to demand freedom from lockdown,” said “On The Media” host Bob Garfield on-air yesterday.

Check out the clip, which starts around the 17:40 mark here.

Thanks everyone, our organizing has forced the mainstream media to critique itself in their bastion of power; NPR.

Donate to Help Us Keep Covering Labor’s Fightback against COVID.