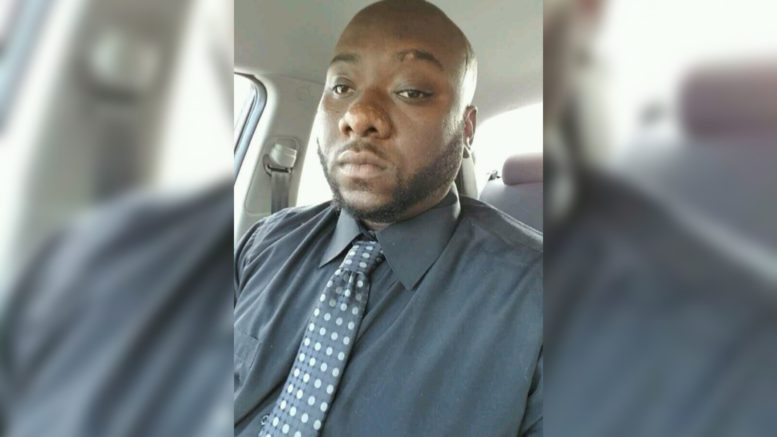 Despite more than 80 percent of the plant signing union cards authorizing a vote, the drive was defeated after an intense two-and-a-half week campaign of daily anti-union meetings. These meetings included threats that the plant would close and that individual workers would be fired. (See Payday’s story from Monday on the tactics used by the company to defeat the union.)

Now, Payday Report has learned that, in what Steelworkers are calling an attempt to thwart continued union organizing efforts, Kumho has carried through on that threat. Yesterday, the company fired Mario Smith, a union activist employed at the plant.

The Steelworkers immediately filed an unfair labor practice charge against the company, alleging that the firing was in retaliation for Smith’s role as a union organizer.

If the NLRB finds that Kumho broke the law, they could order a new election within six months. Otherwise, the union will have to wait another year before it is able to hold another election.

The firing is likely to set off an international incident as Korean trade unions put pressure on Kumho, which is currently under control of a creditors’ committee headed by the Korean Development Bank.

The global union federation IndustriALL was quick to denounce the firing.

“Instead of addressing issues at the plant, Kumho spent hundreds of thousands of dollars hiring seven full-time union busters to wage psychological warfare and intimidate workers,” said IndustriALL Assistant General Secretary Kemal Özkan. “The union busters lied to workers, telling them they would lose their jobs if they voted for a union. Now the sacking of our brother Mario Smith is totally illegal, immoral and unacceptable.”

The Steelworkers say that, despite the firing, they intend to dig in for a long fight to win the plant and are prepared to commit resources to win the drive.

“The union will be there to back up the workers at Kumho for as long as it takes,” said Steelworkers Organizing Director Maria Somma.