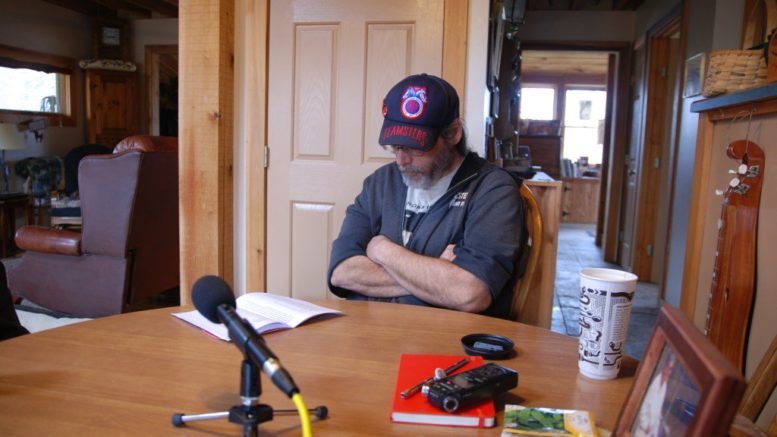 In this edition of the Folk Labor Desk, JP asks the nerds to raise their hands as he puts a musical twist on our recent story about the Teamsters, talks about being on Workers Independent News, and sings about the repression of teachers in Oaxaca, Mexico, amongst other things. Listen to the audio or watch the video on RailroadMusic.org.

JP Pens a Song about the Freight Train Collision in Texas

Be the first to comment on "JP Sings about Teamsters, Teachers, and Train Workers"