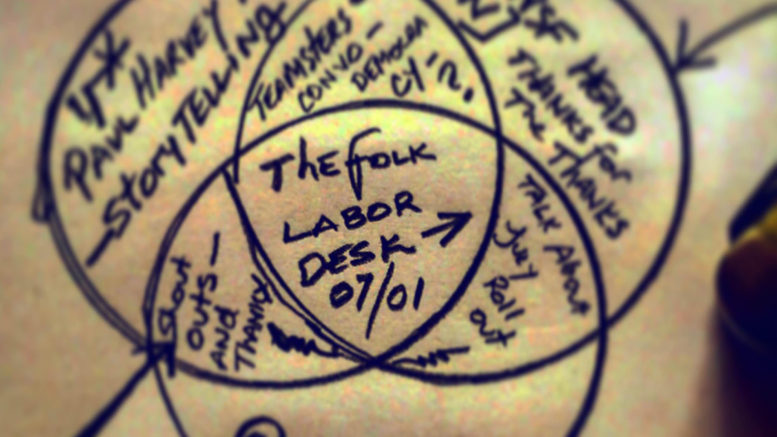 This week on the Folk Labor Desk, JP talks very personally about the tragic head-on collision between two freight trains in the panhandle of Texas, which has left three railroad workers dead and one injured, and gives a sneak peak of a draft of a new version of a Casey Jones memorialization of the incident. He also gives shout-outs to our supporters and discusses the labor news headlines. We hope you have a happy, long, and safe weekend.