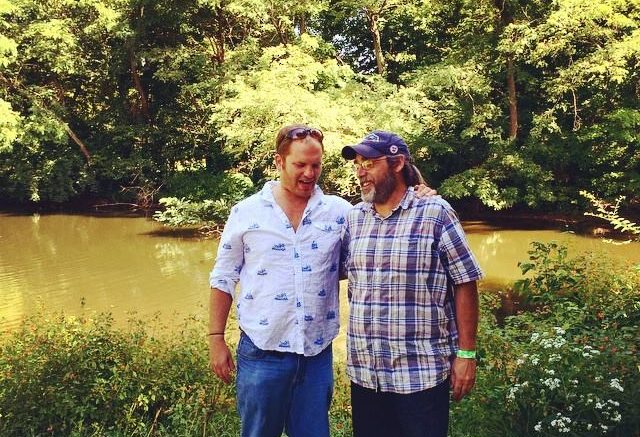 To preview our monthly Payday Donor Monthly Tele-Townhall, JP talks about his role with Payday Report.

He also talks about the role of the journalist in past social networks while making connections to the role of the media in today’s new cooperative social society. JP talks about democratic vision, equations and strange mathematics as a possibility to include in the new world that is built from the ashes of the old. A new world is possible? You’ll just have to listen here.