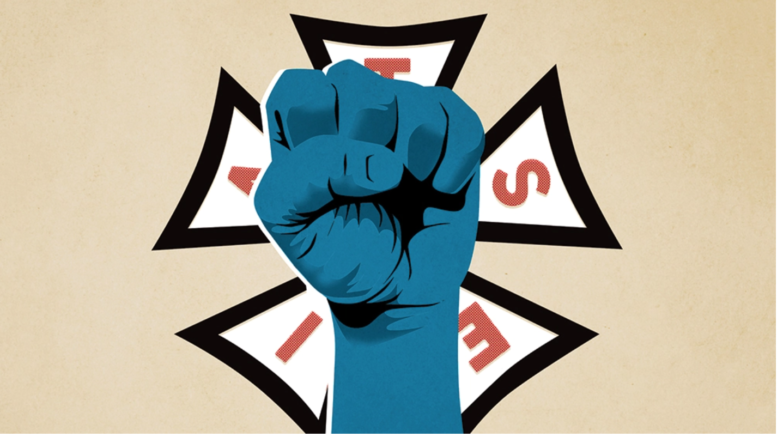 We just wanted to give a quick update. IATSE reported that progress have been made at the bargaining table in the last few days.

“After four days of bargaining, talks concluded on Friday without an agreement being reached. Negotiations resume Saturday,” the union said in a statement Friday. “While we remain committed to the bargaining process, there will come a point where words must be replaced by action.”

However, Thom Davis, business manager of Grips Local 80 and IATSE’s 2nd vice president, added that the union and management were “still far apart on some of the key issues.”

Union officials stressed that the decision on whether to strike would come within days not weeks.

“Your Union is committed to continue to negotiate to get the contract that our members deserve, but we cannot, and will not allow the employers to just drag out the process without meaningful and real movement on their part,” Davis told his members in a statement. “At some point a decision will be made on whether the negotiations are moving well enough to continue the talks, or whether it is time to take action. Are we at that point yet? NO we are not. Will the employers be allowed to string us along? NO.”

We’ll keep you updated on any news that might develop in the coming days as Payday prepares to cover this potential landmark strike.

Be the first to comment on "IATSE: Decision on Strike Will Come Within Days"