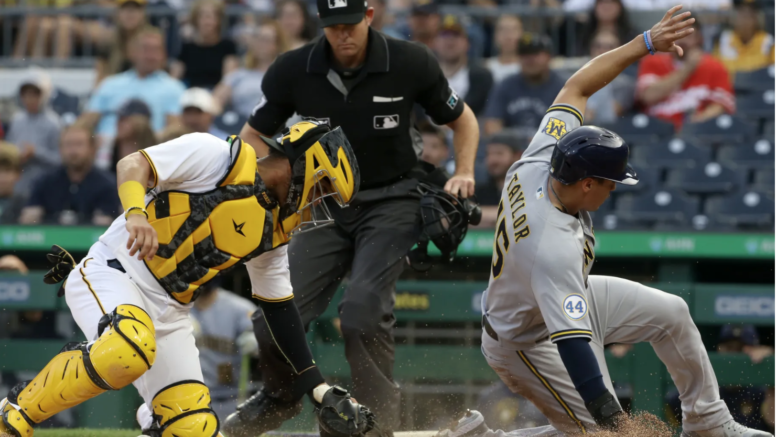 Like many other workplaces, America’s favorite pastime will soon find itself in a labor dispute. And like the over 1,670 walkouts that we have tracked since the beginning of the pandemic, Payday hopes to cover it.

Our work tracking strikes has had a huge impact. NYT, NPR, WaPo, The Economist — everyone comes and looks to us, but it’s all because we are a publication funded by workers and written by workers about the experience of other workers. Now, we need your help to cover a major labor dispute in America’s pastime: baseball

At 11:59 on Wednesday, Major League Baseball (MLB) owners have signaled they will lock out its players’ union as they play hardball at the bargaining table with the union.

The lockout would be the first work stoppage since the 1994-1995 strike and likely galvanize public opinion behind the players’ union at a time when workers are striking in record numbers.

All major players are kept under the control of one team for six years in the major leagues, and seven years in the minor league system. During that time, they are unable to choose where they live and play and their earnings are significantly decreased compared to what they would get on the free-agent market.

In an era dubbed “The Great Resignation,” baseball players also want the ability to choose where they work like many other Americans.

Players are also challenging the economic model of Major League Baseball in which many smaller market teams operate essentially like “slumlords,” investing very little in player development while profiting heavily. Under MLB’s revenue-sharing model, larger TV markets like the Yankees are forced to share TV profits with smaller market teams like the Pittsburgh Pirates.

Teams like the Pittsburgh Pirates receive tens of millions in revenue-sharing subsidy teams while maintaining the perennial lowest payroll in baseball and one of the worst records in baseball. As players age, teams like the Pirates simply trade them off rather than invest in keeping them, destroying ball clubs and fan bases.

Now, players want strings attached to TV market revenue-sharing money, saying that owners like the Pittsburgh Pirates have to invest that money into keeping players and not just taking it as profit.

Payday hopes to cover the lockout in Major League Baseball and also connect it to the struggles of ordinary Americans.

Please donate today to support our coverage of the lockout in Major League Baseball.