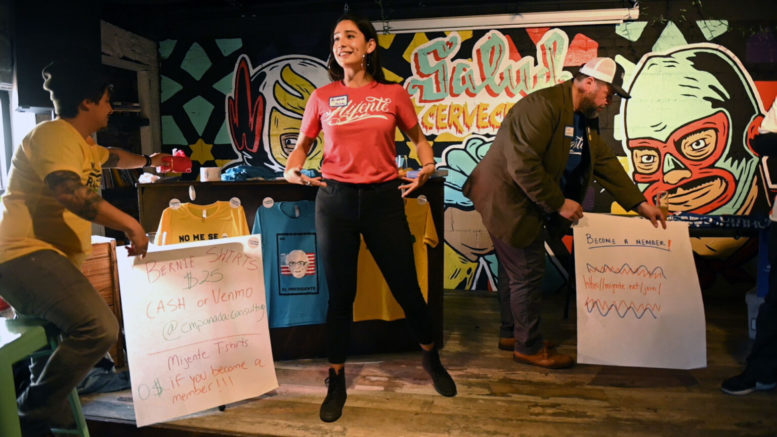 We just got done covering the primary in South Carolina. Our work had an enormous impact with our video of Bernie talking to a teacher working 4 jobs got over 200K views.

Now, we are in Charlotte, where we plan to focus on how immigrants are organizing for Bernie.

Check out our latest

During the GM strike, Zach and I filed 28 stories and 31 videos during 40 days of coverage from 5 different states.  This time around, we hope to do the same and if we can raise enough money, we may stay on the road longer to keep covering the primary.