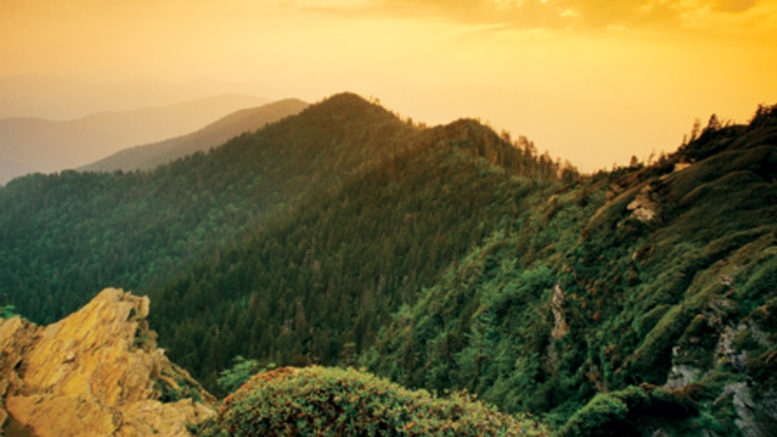 Right-wing publications have mocked me in the past for raising money for vacations. However, as a freelance labor reporter, I don’t have paid vacation days. If I don’t work, I don’t get paid. The only way for me to afford a vacation is to crowdraise money.

A vacation is so important for a person’s mental health, they need to take a break from what life is throwing at them, freelance or not, so as much as I would like a set vacation I can’t afford one! It’s lucky that I don’t have a timeshare with this line of work, otherwise, I would have to speak to one of those timeshare exit companies to get me out. A drain on my finances is not what I need.

This year, I want to go to the Smoky Mountains in Eastern Tennessee and do some hiking in the New River Gorge in Southern West Virginia. I may consider other things too – you can read more about a bunch of cool vacation activities you can do up in the mountains – but for now this is the plan. Hopefully, I can take a week off, drive, and stay cheaply along the way. Might even include my friends and family for the trip – who knows! If I do though, we would need to find some nice hiking camping gear for ourselves. No one wants to go unprepared for a hiking trip now, would they?

However, I need to earn money for that week off to pay for expenses on the road so I need to raise $2,000 to make my summer vacation plans a reality.

Writing over three dozens stories on the teachers strike, I worked harder than I have in my decade on the labor beat.

I was the only labor reporter who was on the ground in four different states with teachers strikes; being on the ground for the duration of teachers’ strikes in West Virginia, Oklahoma, Arizona, and in North Carolina.

Payday has achieved a lot in the past year.

Long before national publications started talking about a wave of union organizing in the South, Payday was predicting back in 2016 that the South was on the verge of a massive union uprising if only reporters would cover it.

Our work has been blazed a trail for many reporters to follow and has been cited widely in The Guardian, USA Today Network, HuffPost, Politico, Esquire, The Philadelphia Inquirer, Columbia Journalism Review, Al-Jazeera, Knoxville News Sentinel, Democracy Now!, and CBS Pittsburgh. In addition, journalists from the New York Times, the Washington Post, Reuters, Bloomberg, and reporters from other nationals outlets routinely link to our work on Twitter.

As a small publication, we have already achieved big results: forcing the DNC to pay its interns, getting a staffer fired for sexual misconduct, and most importantly, forcing corporate owned media outlets to cover stories that they wouldn’t cover. State record requests show that even top union-busting officials read Payday and can be caught swearing about it (see “Documents Show University of Tennessee President Swearing About Payday Article on Campus Workers’ Victory”)

So help us take some badly needed time off and donate today.