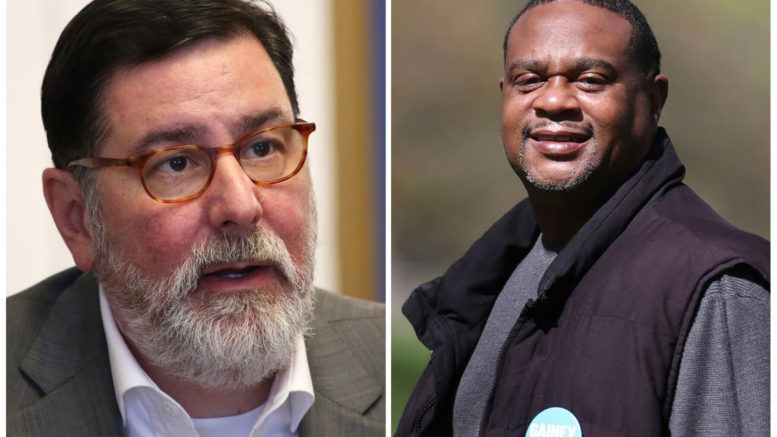 Despite being out-fundraised nearly 4-to-1, which Peduto pumped into negative attack ads, Gainey, 51, was able to defeat Peduto, who coceded the election.

Gainey was able to beat the mayor by building on a coalition of Black and white voters who were concerned about racism and the growing income inequality in a rapidly gentrifying Pittsburgh and who were upset with a Democratic establishment that seemed indifferent to their concerns.

“People wanted justice and change,” Gainey told me shortly after hearing of the win.

Gainey’s victory comes after an impressive four years of bold electoral defeats for Pittsburgh’s Democratic establishment. As a result of those defeats, a new crop of young progressives, like socialist State Representatives Summer Lee and Sara Innamorato as well as county councilwoman Bethany Hallam and Liv Bennett, were elected to office and have helped build a counterweight to the old, white Democratic establishment of Pittsburgh.

Gainey previously credited the coalition of young progressives for emboldening him to have the courage to challenge Mayor Peduto.

“What they’ve done is they’ve opened it up,” Gainey told Payday in early May.

In his closing messages to voters on Tuesday, Peduto tried to paint the support Gainey has received from socialists in Pittsburgh in a negative light.

“I believe that there is a referendum on what is a progressive value versus what is a socialist,” Peduto told reporters today after he finished voting at his polling place in one of Pittsburgh’s most affluent neighborhoods, Point Breeze.

However, on Tuesday night, Gainey overcame all of the negative attacks, and redbaiting, to win.

“When people come together, there is nothing we can do,” Gainey told Payday.

Donate to Payday to Help Us Cover the Fight for Racial Justice.