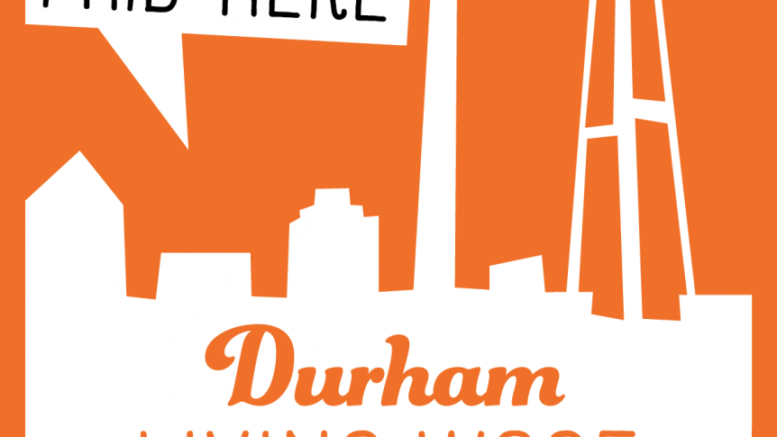 Thursday afternoon and you are pissed at your boss. Well, have a beer brother and sisters and listen to #BossTalk

This week on #BossTalk, the podcast that shows you how to use the law to fix your boss, University of Wyoming Labor Law Professor Mike Duff and Payday Senior Labor Reporter Mike Elk discuss Elk’s new article in The Guardian “Activists fight North Carolina law barring cities from raising minimum wage.”

We get wonky as we talk about how pre-emption laws passed by white state legislators in the South are preventing majority-black cities from increasing the minimum wage at the municipal level. The Alabama NAACP and Greater Birmingham Ministries have a pending lawsuit against the State of Alabama that alleges the majority-white state legislature violated the 1965 Voting Rights Act when it passed a law overturning majority-black Birmingham’s raising of the minimum wage to $10.10 an hour.

Professor Duff provides a sober analysis that, though most of these lawsuits likely won’t work, they may instead help build legal campaigns and precedents that will lead lawyers to shop for convenient courts.

We discuss how Thurgood Marshall would drive into small towns in the South expecting to have his life threatened and lose civil rights challenges just to build case law.

So tune in this week for #BossTalk, where each week we pick a unique case study of how workers are using labor law and organizing tactics to push back against the boss.