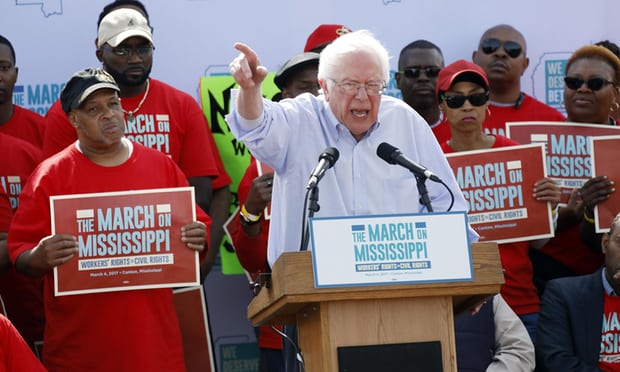 The NLRB has scheduled an election for approximately 3,800 Nissan workers to take place on August 3rd and 4th in Canton, Mississippi. Payday Senior Labor Reporter filed a dispatch for the Guardian looking at the 14-year long campaign to unionize Nissan:

Nissan workers began meeting at a nearby church to discuss low wages and workplace safety in 2005. Sheila Wilson, a Nissan worker, says those early days weren’t easy. Many members were scared, but she remained determined in her desire to push for a union.

“I never had any fear because if I let fear take over, I knew I would never get anything done,” says Wilson, the daughter of veteran civil rights activists. “If I had fear, I would never be where I am today.”

Eventually, after workers formed an organizing committee, the UAW decided to send down organizers to help assist them. At first, it was difficult to persuade workers to get on board, but activists, many of whom were also children of veteran activists, tried to stay positive.

Chip Wells, a native of Columbus, Mississippi, has worked at Nissan for 12 years, but it took him nearly seven years to get involved in the campaign. He said that he was always curious about unions, but afraid of getting involved in the effort out of fear of retaliation.

Eventually, a co-worker persuaded him to attend his first union meeting at a nearby church. “I’ll never forget it. I was scared. It was hush-hush on our line – nobody talked [about the union],” says Wells. “I was scared that someone is gonna see me going over there and tell the supervisor, or HR, and I would be marked, dealt with accordingly.”

Go to the Guardian to check out the full story.

Also, please contribute to our fund to travel to Canton, Mississippi to report on the historic union election at Nissan. Spread the word and contribute here.