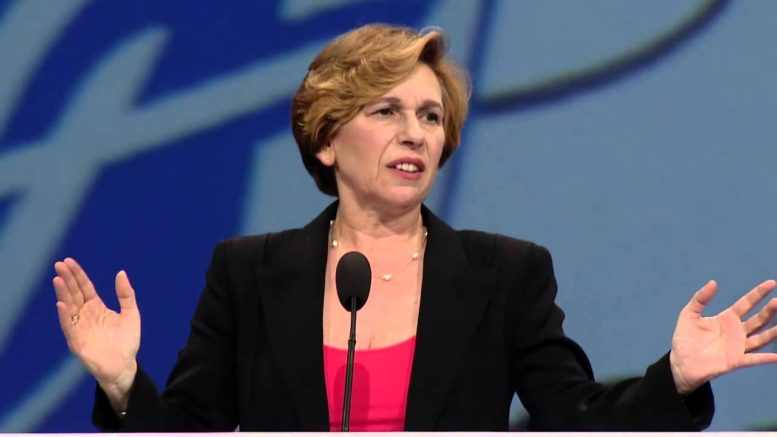 Last week, the American Federation of Teachers President Randi Weingarten signaled that their union would likely support Senator Sanders if the primary field were to narrow if Warren or Biden dropped out due to poor showing.

“The resolution signals to members and leaders that support for any of those three candidates is welcome at this stage of the process before the union makes a national endorsement,” the union said in a statement last week.

In their broad joint endorsement, the union signaled that they were opposed to the upstart moderate candidacies of former New York Mayor Michael Bloomberg, Minnesota Senator Amy Klobuchar, and former South Bend Mayor Pete Buttigieg; all of whom have been criticized for their support of charter schools.

“It was clear that the time to take this action was now before all the delegates are chosen and before all of the primaries are over so that AFT members and leaders can help shape the race and the narrative, ensure our voices are heard, and ensure one of these three candidates emerges as the nominee,” Weingarten said in explaining the union decisions to do a joint endorsement of Biden, Warren, and Sanders.

With Warren’s and Biden’s campaign sagging, the positioning by AFT opens the door for the union endorsing Sanders.

An endorsement from the political popular teachers’ union and its president Randi Weingarten would likely go along with helping more of the Democratic establishment on board. The support of AFT would be particularly critical in New York, where the union has been a political powerhouse for decades, and Bernie narrowly leads former New York Mayor Michael Bloomberg, long an opponent of the AFT.

Already, several of the unions’ larger locals have endorsed Sanders, including the United Teachers of Los Angeles, the Washington D.C. Federation of Teachers, and AFT Vermont have voted to endorse Sanders.

With the blessing of the international to get behind Sanders, organizers expect more teachers to get involved in the coming days.

“One reason so many teachers support Bernie is that the strike wave since 2018 has dramatically raised their expectations and increased their political self-confidence,” says Eric Blanc, a former educator and author of “Red State Revolt: The Teachers’ Strike Wave and Working Class Politics,” whose working to organize teachers on behalf of the Sanders campaign.

“Educators have gotten a sense of their own power, so it’s not surprising that they’re backing the candidate with the most transformational vision and the deepest roots in social movements,” says Blanc.