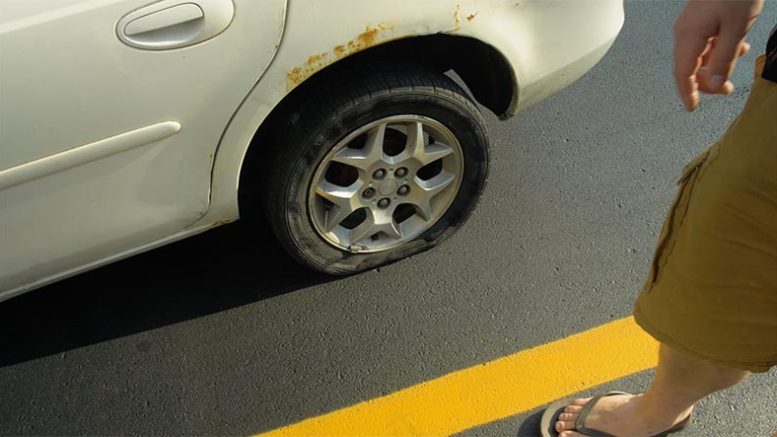 On it way to Canton, Mississippi to cover the historic union election at Nissan, Payday Report’s car “The Judge Hanson” blew out a tire. Due to the generous donations of our readers, we were able to get it fixed and back on the road.

Be the first to comment on "Watch: Payday Gets a Flat on its Way to Mississippi to Cover Historic Nissan Union Election"