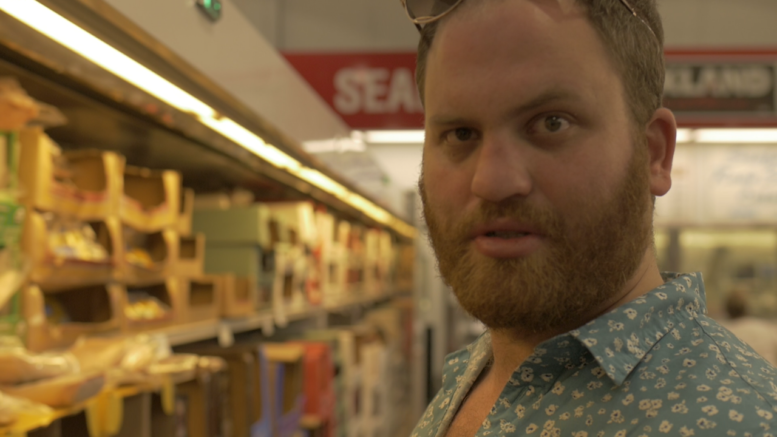 Using the donations of our readers, Payday takes a trip to Costco to stock up on 4th of July supplies. While driving around town listening to jazz, Payday Senior Labor Reporter Mike Elk talks about the long term plan of Payday and why readers should invest in the publication.

Also, check out our summer fundraising video overviewing our work and our impact.

Donate and spread the word on social media.

A little more than a year ago, we launched Payday using a $25,000 investment from Payday Senior Labor Reporter Mike Elk’s NLRB settlement from being illegally fired for union organizing at POLITICO.  Since then, we have raised more than $20,000 dollars directly from our readers.

In just one year of existence, Payday has been able to:

This past winter, we asked our readers to help us raise $5,000 and instead we raised $6,000. Those donations helped us be on-the-ground to cover some of the most important political moments in the South.

Just look at what we have published in the last three months alone (some of which has even been published by The Guardian):

In addition, we have done in-depth investigation that no other publication has done:

We want to do a year-long series dangers in Nashville’s construction industry and what Nashville government is doing to change the culture of workplace safety there.

We want to expand into doing more on-the-ground videos. And we wanna be able to hire on other reporters to do special assignments.

Be the first to comment on "Watch: Discount Shopping at Costco with Mike Elk – Thanks to Payday Readers!"