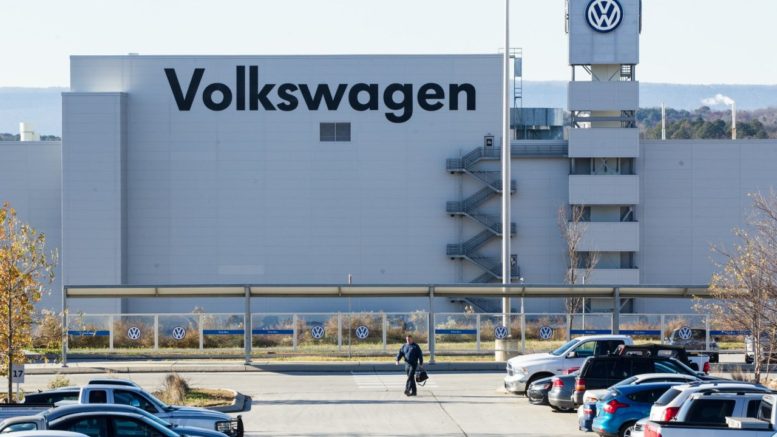 PITTSBURGH, PA. – This week, Payday was approached by a commercial ad agency, STALKR, to purchase from Payday the rights to footage of a GM Strike rally to use in a commercial for a unionized beer company.

“We are looking specifically for union workers, whether they’re on the job helping or whether they’re standing up for what they deserve during a strike. This includes everyone from teachers, firefighters, police, builders, steel workers, automakers and beyond. That’s why I looked into your footage,” STALKR’s Lauren Wackell wrote to Payday. “It will be a montage style commercial, uplifting, and feature Americans being Americans.”

The firm offered us $500 to use the footage for a unionized beer commercial. However, STALKR would not tell us which company it would appear for, which made me feel skeptical.

Still, the idea of having Payday’s footage of workers striking seemed pretty cool, so I decided to see if I could find out more about the project and STALKR, one of the top Madison Avenue ad agencies.

I looked into the firm STALKR, and it turns out that they also work for Volkswagen making TV ads about how the company has learned from Deiselgate.

The ads feature Chattanooga Volkswagen workers talking about how great the plant is. The ads make no mention of sky-high injury rates at the plant, starting wages as a temp as low as $13 an hour or the repeated rulings against the company for illegal union-busting the nearly decade long union drive there.

In June, Payday covered how workers at the plant lost a nailbiter election by a mere 29 votes. Allegations of illegal intimidation, including threats to close the plant were made by workers there following the loss.

Despite how much a scrappy outfit like Payday could use $500, I wrote back to STALKR today and let them know that Payday won’t be doing business with a company that whitewashes abuses of workers’ rights in Chattanooga, Tennessee.

We were founded in Chattanooga during the fight to unionize that plant. We certainly aren’t going to help those who take money to help whitewash the widespread violations of human rights there.

Payday is a publication funded by donations from our readers that average $25. Unlike the rest of the media, we are funded by regular workers, not corporations.

So, let’s raise $500 to show Corporate America that we don’t need their money that all we need is workers to fund us.

Thank you again for all of your support. Donate Today.