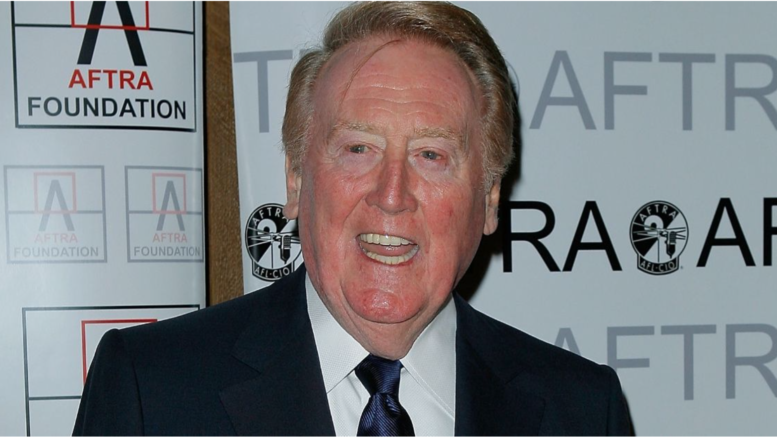 Folks, Greeting from the Burgh, where I have received some very good medical news.

For the past 6 months, I have had a really rough struggle with Long Covid, which has affected my ability to think clearly, write effective fundraisers, and produce the type of high-quality, hard-hitting reporting that Payday readers have come to appreciate. I’ve been slowly improving and feel normal-ish on some days, but still struggling on other days.

The good news is that I was accepted into a cognitive and physical therapy program as part of UPMC’s Long Covid program. This program is specifically tailored for the fatigue, muscle weakness, and brain fog problems with which I still struggle at times.

The bad news is that the program is quite expensive, even under my health insurance. My monthly total health care includes premiums, prescription co-pays, therapist bills, and the chiropractor bill. In addition, this new program will range around $650-700 a month.

Donate to help me continue my Long Covid recovery. Please, sign up as one of our 708 recurring donors if you haven’t already.

In Buffalo, over 380 nurses went on strike at the VA Medical Center. The nurses say they are upset at understaffing and poor working conditions.

“One of the issues that we find is that we can get nurses here, but they don’t stay because of the rotation of the schedule. If your body won’t let you work nights because you have high blood pressure, diabetic, anything like that, and you have to rotate, it throws your internal body clock off,” nurse Kimberly Wallace told WGRZ.  “We have nurses who want to work straight nights, or straight evenings or straight days and they say no, you have to rotate and that causes problems.”

For more, check out WGRZ

Last month, Payday wrote about how tour guides employed at Yellowstone were thrown out of company housing after they were illegally fired for union organizing.

Now, floods, which closed the northern entrance of Yellowstone in Gardner, Montana, have led to a dramatic downtick in business. Seasonal workers employed by Delaware North are once again being thrown out of their housing, according to a new expose by In These Times Magazine.

“This flood lays bare a lot of problems that were already there,” HRDC Housing Director Brian Guyer told In These Times Magazine. ​“And, as usual, it’s the poor people who get hit the hardest.”

For more, check out In These Times

In Texas, a small independent union called Tiff’s Treat Workers United is launching its fourth union election at one of the Texas-based chain stores. So far, the union has filed for elections at campaigns in Austin, Dallas, and San Antonio. The union says it will file for additional union elections in Houston and elsewhere in the state.

The workers say that they are paid poverty wages for some of the most expensive housing markets in the country with some workers making below $ 15 an hour.

“With a recession, inflation, and the ongoing pandemic, we are fighting for a living wage for all Tiff’s Treats workers!,” the union wrote in a Twitter post last week.

For more on the union demands, check out their page here

Finally, Payday mourns the death of Hall of Fame Broadcaster Vin Scully. He called Dodgers games for 67 years, from 1950 to 2016.

Scully is widely considered the best and most prolific baseball announcer of all time. The Bronx native was also a proud union man.

“AFTRA is truly the greatest union on Earth. I’m so proud to be an AFTRA member and this honor is very dear to me,” Scully said in 2009 when accepting his AFTRA Media and Entertainment Excellence Award.

SAG-AFTRA took to Twitter to pay tribute to Sully.

“Vin Scully’s style and delivery were iconic. He was a legendary broadcaster who announced an amazing 67 seasons of Dodger baseball and so much more. We honor his life, career, and legacy. #sagaftramember since 1949,” wrote the union on Twitter.

Alright, folks, that’s all for today. Donate to help me afford Long Covid treatment. Please, if you can, sign up as one of 708 recurring donors.