Our work with CNN’s W. Kamau Bell on the Tree of Life Synagogue massacre and racism in Pittsburgh was also nominated for an Emmy.

Donate Today to Help Us Continue to Cover the Strike Wave. 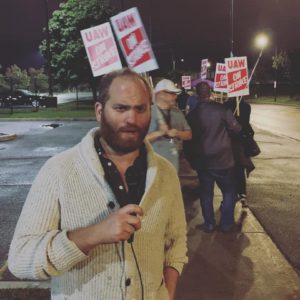 A protege of Bill Greider, Mike Elk is an Emmy-nominated labor reporter who covered Lula & the drug war in Brasil and spent years covering union organizing in the South for The Guardian. In 2016, he used his NLRB settlement from being fired illegally for union organizing at Politico to start the crowd-funded Payday Report. The son of retired United Electrical Workers (UE) Director of Organization Gene Elk, he was once described as an “abrasive gadfly” by the New York Times for his role in exposing sexual misconduct in the labor movement. He lives in his hometown of Pittsburgh and speaks Portuguese with a yinzer accent.

He can be reached at [email protected] or on Twitter @MikeElk. 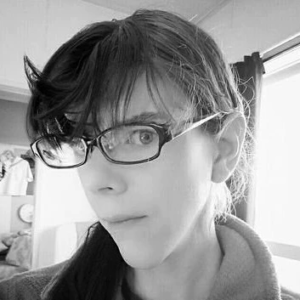 Kat Callahan is a journalist, civics teacher, and union organizer, with her previous reporting being in the areas of political, LGBTQ, Japanese, and automotive news. She has worked for Jezebel, Jalopnik, and contributed to AnimeNow and got her start as a student journalist at the Daily Texan.

She has contributed to academic textbooks. Her academic interests include historical Japanese radical ultranationalism and internationalization/supranationalism. Callahan has been active in unions both in the U.S. and Japan.

In addition to freelance journalism and editing, she currently works and teaches in Tokyo.