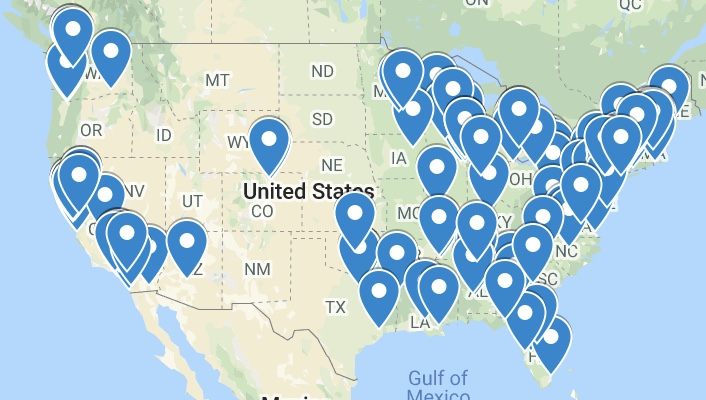 Vice profiled Payday’s effort to track the over 150 strikes that have happened because of COVID-19:

The tracker could open the door to more widespread organizing campaigns and other union activity, Elk thinks, as widespread layoffs and the continued need for new safety protocols makes more workers aware that they have the power to demand changes to their environments. “Once workers realize they have power, they don’t forget it,” Elk said.

Elk doesn’t have a whole lot of faith that the corporate media will cover organizing efforts—in the past, he said, even left-wing outlets have tended to ignore the slow, incremental process of labor organizing in favor of “poverty porn” about workers being screwed over. Even now, with strikes breaking out across the country, there has been more attention paid to relatively small groups of extremists protesting state-level lockdown orders. Elk thinks that’s because those demands to “reopen the economy” lets the media tell standard stories of partisan conflicts. “The idea of these reopen rallies, which are much smaller than the wildcat strikes, appeals to those narratives,” Elk said.

But the strikes are ongoing, and probably more numerous than the strike map indicates, since so much of the country is now a “news desert,” meaning not covered by local reporters who would do things like write about strikes even if it wasn’t big national news being discussed by the president. It’s for good reason that Payday Report’s tagline is “Covering labor in news deserts.”

Go to Vice to read the rest.

Donate to Help Us Cover Labor’s Fightback Against COVID