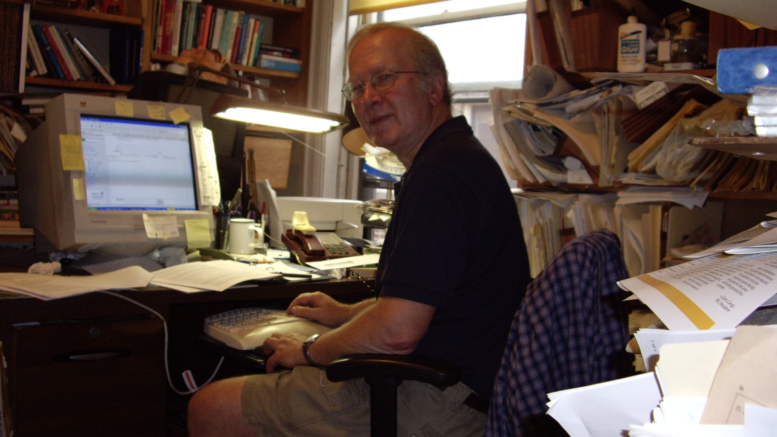 Earlier today, it was announced that veteran labor journalist David Moberg has passed away a the age of 79 following a long battle with Parkinson’s.

In my early 20s, I worked with David together at In These Times, and he was a very sweet, kind person. I was deeply inspired by him. David made very little money as a labor reporter in his life and had many offers to work much better-paid jobs for unions over the years. However, David stayed dedicated to the labor beat for nearly 50 years.

For many decades, when there were very labor reporters on the beat, David was a beacon of information for people who wanted to find out what was happening in the labor movement. Not even the Washington Post had a full-time labor reporter when I began reading Moberg in the early 2000s. He was essential for every labor reporter to read.

May David’s memory always be a blessing to broke labor reporters everywhere.