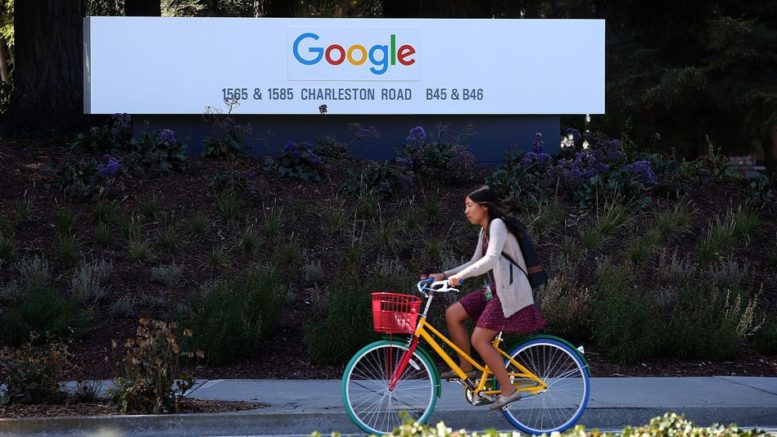 According to one study, only 31% of Google’s employees are women. The Department of Labor has opened an investigation into whether or not the company discriminates against women.
Now the Department of Labor is suing Google to get them to release more internal data on diversity. However, Google is not cooperating with the investigation.
University of Wyoming Labor Law Professor Mike Duff tells Payday’s Mike Elk that it is likely the Trump Administration will slowly kill the investigation. Duff and Elk discuss what type of enforcement actions the Trump Administration is going to allow and why the Google investigation is unlikely to continue.
Join us on this episode of #BossTalk as we explore Google and so much more.