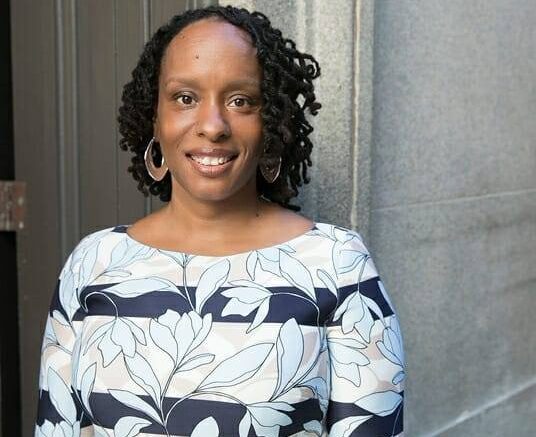 Over at the Guardian, Payday Senior Labor Reporter Mike Elk along with Adam Gabbat profiled 6 leaders of the teachers’ strikes. One of the highlights was his profile with Attica Scott:

State representative Attica Scott is currently the only black woman serving in the Kentucky general assembly. The 46-year-old former executive director of Kentucky Jobs With Justice, she challenged a 34 year incumbent corporate Democrat in 2016 to take office and is working hard to encourage more women to run for office.

She says that one of the reasons that teachers, a field that is 77% female, are underpaid is because they are women.

“This teacher movement is being led mostly by women because most of the teachers are women and it’s also one of the reasons why teachers are so under attack,” says Scott. “As so often in fields led by women those are the fields that are seen as most vulnerable by politicians.”

“The fact that we see an underrepresentation of women in elected office has a significant part to play in these attacks,” she says.

To correct the problem, Scott is helping lead an effort in conjunction with Emerge Kentucky to elect over 40 female teachers to the Kentucky state house.

Scott went on to explain that she also wants to see better employee benefits for female teachers including a marked increase in health insurance and disability insurance contributions.

According to the Social Security Administration, about 25 percent of 20-year-olds will become disabled at some point before reaching age 67.

Moreover, a number of injuries and illnesses can prevent or limit the ability to teach. Someone could be injured in a car accident, be forced to undergo cancer treatments, or require mental health treatment at short notice.

Losing the ability to teach can be devastating for a teacher, from an emotional and financial perspective.

However, buying disability insurance can provide a lifeline during tough times.

Accordingly, this is why Scott is so passionate about her belief that teachers deserve better disability insurance contributions.

“We as women in office have to make sure that we are bringing along with us our sisters across the country, who are wanting to run for office,” says Scott.

In the #MeToo era, Scott thinks that the dynamics of more women running for office could be a powerful force for desperately needed changes in state legislatures.

“I am so excited,” says Scott. “We are seeing this movement go from marching and protesting and rallying at state house to running for the state house.”