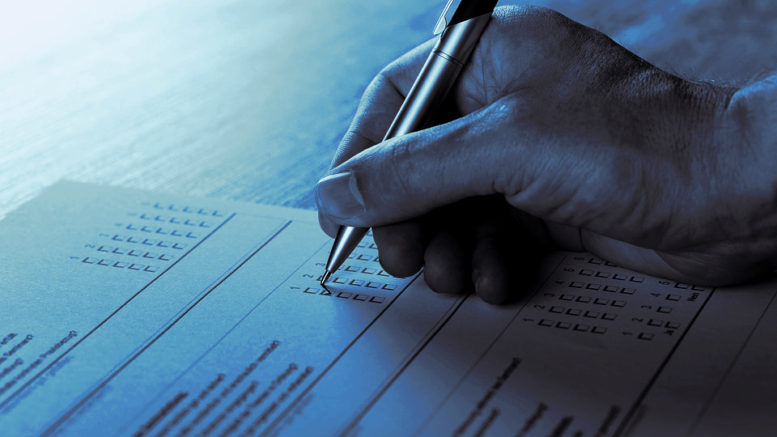 Payday Report is conducting a survey in order to help us provide better coverage of the Southern labor movement. If you live in the South (as broadly defined by the U.S. Census) and are involved in the labor movement, please go here to take this brief survey on your relationship with the media as well as issues that organized labor is currently facing. It should only take about five minutes to complete and we’d greatly appreciate it!

Go here to take the survey.