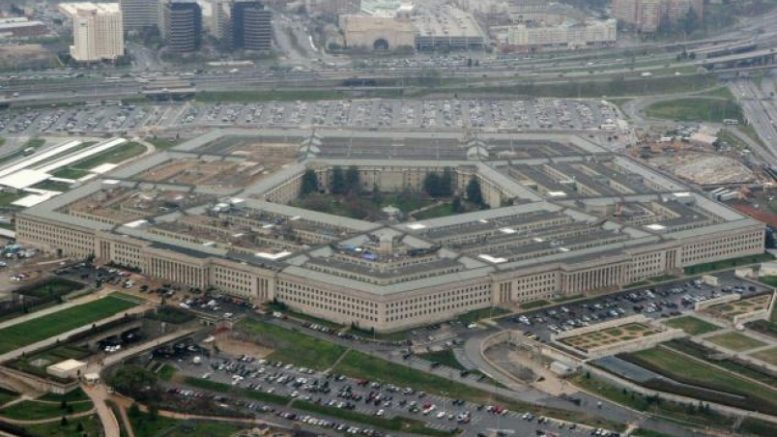 Writing for the Guardian, Payday Senior Labor Reporter Mike Elk has an exclusive look at how one of the Pentagon’s cafeteria workers is facing debarment proceedings over their refusal to pay their workers’ wages in line with the Service Contract Act:

Seven Hills, the food services company that manages the food court for the Pentagon in Arlington, Virginia, is facing a complaint brought to the Department of Labor alleging violations of the Service Contract Act – a federal statute that aims to ensure employees engaged in servicing the government are paid as much as the prevailing rates in the location for the same work.

The proceeding is the latest in a series of disputes between workers and the company. Despite the strikes, the workers feeding the military’s top brass are still making a mere $9.57 an hour, nearly $4 an hour less than the minimum wage of $13.50 an hour for workers directly across the river in the District of Columbia.

For more, go to the Guardian