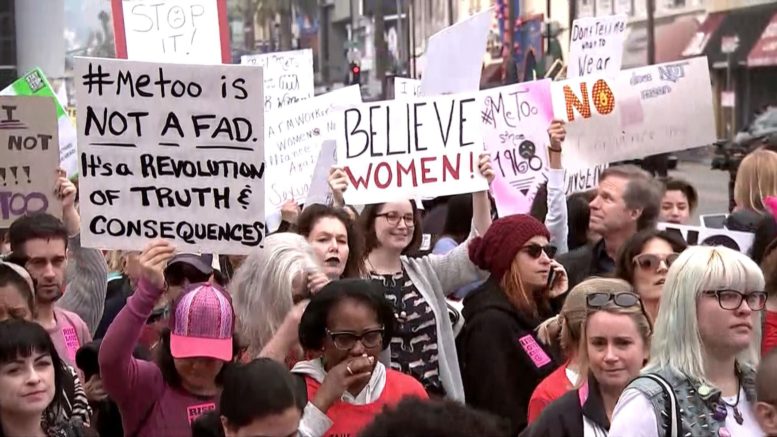 Recently, Payday has seen a major drop in recurring donors, who are upset that Payday is criticizing unions publicly for failing to address sexual misconduct, retaliating against whistleblowers in their ranks, and undermining union democracy.

Many within the labor movement don’t feel that negative things about unions should be said in public. Many women, I have spoken to, have said they have feared coming forward after being sexually assault because they are scared it would give ammunition to anti-union employers to use in attacks on unions.

For far too long, a mentality has existed within organized labor that that opening up about labor’s problems makes labor look weak. As a result of this, no outlets on the left except Payday have covered the epidemic of sexual misconduct that has plagued many unions.

Payday has been proud of the fact that we are the only publication on the left that has covered sexual misconduct within labor’s ranks.

We got one union staffer, who sexually assaulted another union staffer, fired, we exposed retaliation against whistleblowers, and provided two corroborating witnesses for the largest sexual misconduct lawsuit in the history of the labor movement.

The reporting we have done is time intensive, it involves getting people to go on the record, a big risk for which one of our sources was fired.

We have more big leads, but I need to put off paid freelance work to keep digging and liberal foundations don’t want to give money to labor reporters to expose their allies in the labor movement. I want to keep digging on this story, but we need your help to do so.

Your money will be well spent. Just look at what we have done in the past year and half. There is some much more that we want to do.

SEIU Manager Sexually Assaulted Staffer Then Was Rehired At Another SEIU Local November 16, 2017