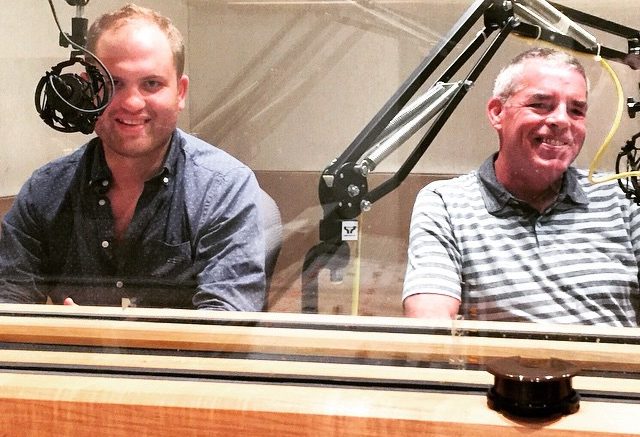 This weekend, Payday Senior Labor Reporter was on NPR affailate WFPL in Louisville talking about how unions in the South are continuing to grow despite “right-to-work” legislation; gaining 150,000 union members last year alone.

However, Elk warns that if Trump dismantles the National Labor Relations Board that it will stop this organizing progress. Give it a listen here.

Contribute to our winter fundraising drive so that we can continue to have a big impact on the way labor is covered in the South. So far, we have raised $1,400 towards our $5,000 goal to meet our budget for the winter. Donate here.

Mike Elk is a Sidney award winner and a lifetime member of the Washington-Baltimore NewsGuild. He previously served as senior labor reporter at POLITICO, a workplace safety expert at MSNBC, and as an investigative reporter at In These Times Magazine. In 2015, Elk was illegally fired for union organizing at POLITICO and used his NLRB settlement to found Payday Report in Chattanooga, Tennessee.