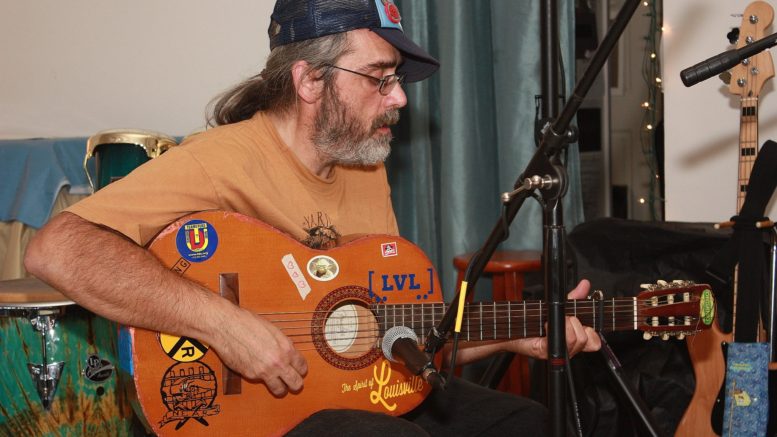 Payday Folk Labor Ombudsman J.P. Wright has been in the thick of the action in the “right-to-work” in Kentucky and has composed a special song about the struggle there.