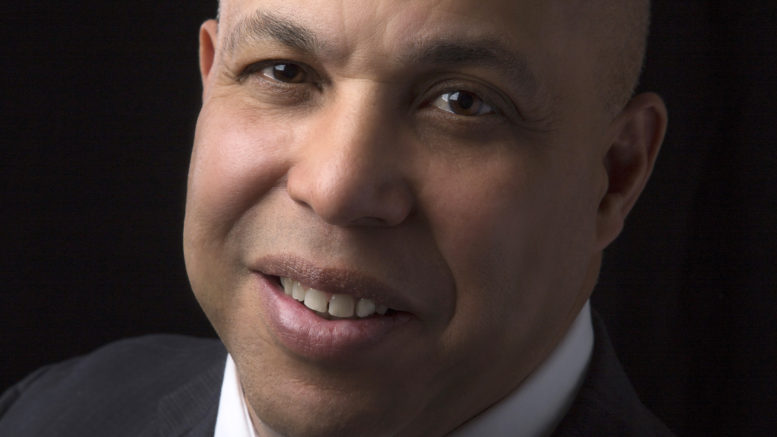 Remedies available to fired workers—for example, back pay—can be shockingly small, and lawyers often must choose work based on a percentage of the back wages that are due. #BossTalk aims to educate everyday working people about basic labor law concepts they can use to give themselves a fighting chance at  gaining available, but often undisclosed, legal protections.

There is no better person to talk about how workers can use labor law to fix the boss than Mike Duff. He may be the only former blue collar worker/Teamster steward/baggage loader/Harvard Law grad/NLRB agent/distinguished law professor in history.

Duff worked for nearly a dozen years as a baggage handler at the Philadelphia airport, where he served as a Teamsters shop steward, while earning his bachelor’s at West Chester University. He then attended Harvard Law School and worked as an attorney for the National Labor Relations Board for more than a decade. He now works as a University of Wyoming labor law professor.

“I have had the unique experience of being a blue-collar worker until the age of 32, and then going on to law school and becoming a practicing lawyer and, later, a law professor,” says Duff. “It has been a long, strange trip that in many ways began with the death of my coal miner grandfather when he was 52 years old. I don’t just think workplace justice, I breathe it. If you want to ‘fix your boss’ you need to understand how the law does and does not protect you in your quest.”

Mike Elk is a member of the Washington-Baltimore NewsGuild and previously served as senior labor reporter at POLITICO. In 2015, he was illegally fired for union organizing. With the assistance of Mike Duff and others, Elk was able to win a year’s salary as a settlement, which he used to start Payday Report.

“As someone who’s been through the legal process, it can be scary, frustrating, and intimidating, but it’s also incredibly liberating to know how you can fight back,” says Elk. “The goal of #BossTalk is to make sure everyone can learn how to beat their boss.”

Each week, #BossTalk aims to interview workers and explore how workers can use labor law to their advantage. As our budget expands, we hope to do more field reports and buy better audio equipment for call-ins.

Sign up to be a monthly sponsor of us on Patreon, or become a monthly donor on our website.

Our first episode focuses on the deaths of temp autoworkers in Alabama and how manufacturers’ use of temporary workers is hurting labor in the South. We talk about Bloomberg Businessweek’s expose “Inside Alabama’s Auto Jobs Boom: Cheap Wages, Little Training, Crushed Limbs.”

The episode also explores Trump’s attempts to silence OSHA from publicly announcing enforcement action. Duff talks about the fear that existed among career employees at the NLRB during the Bush Era.

Last week, Supreme Court appointee Neil Gorsuch was grilled last week for writing a legal decision against the case of a truck driver who walked off the job because he was freezing to death. Duff talks about why his decision may have been legally sound and what that says about the weakness of labor law.

Finally, Duff gives his “fix” on how to protect yourself legally when speaking up to your boss in a non-union workplace. Listen to our premiere episode here:

Also, be sure to check out our pilot episode on Trump’s nominee for Secretary of Labor Alexander Acosta. Today, Acosta was narrowly approved by the Senate Health, Education, Labor, and Pension Committee on a narrow party line vote of by a 12-11

Professor Duff, who attended Harvard Law School  explains why some left labor lawyers like former Obama NLRB General Counsel Lafe Solomon praised Acosta and deserved to be Secretary of Labor. Duff explain how despite the praise of some labor lawyers  that Acosta could still very much be a big threat to organized labor.

Also, be sure to check out The Nation’s piece “Trump’s Labor Nominee, Alexander Acosta, Is More Dangerous Than You Think.”