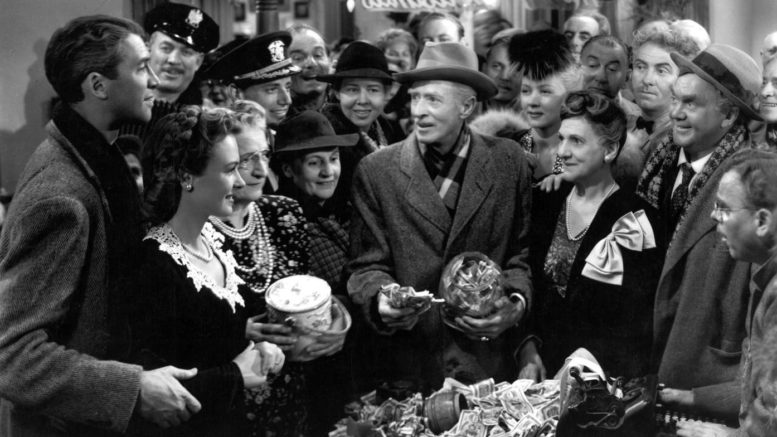 Payday is George Bailey-style crowdfunded publication and rely on your support.

Good news, Payday was able to help Real News Network staffers who were laid off to secure a much better severance package.

Initially, Real News Network proposed giving the 10 laid off union staffers only one to two weeks severance pay with six months health care. However, after Payday Report started writing critically about the severance package, the deal has dramatically improved.

Now, laid off staffers will get seven weeks of severance pay as well as the six months extension of health care.

Members of the RNN Union cited Payday’s reporting as crucial to letting management know that concerned viewers of the network were watching and expected the company to live up to its progressive values in its severance package.

Our work paid off and is allowing 10 laid off Real News staffers to enjoy a happy holiday with a little less financial anxiety hanging over them.

In addition to severance packages, Payday helped the union raise more than $1,500 (with over a $1,000 in donations coming from our subscriber list) and that crowdfunded severance fund money will go to four non-union staffers, who are getting laid off and not getting nearly as good as a severance package.

After Payday returns from the holiday break, we plan to do a full story on the demise of the Real News Network and what it says about the state of the left media.

Donations are still being taken for their severance fund.

Also, the best time to sign up to be a recurring donor so we can deep this kind of reporting is on Christmas Eve.