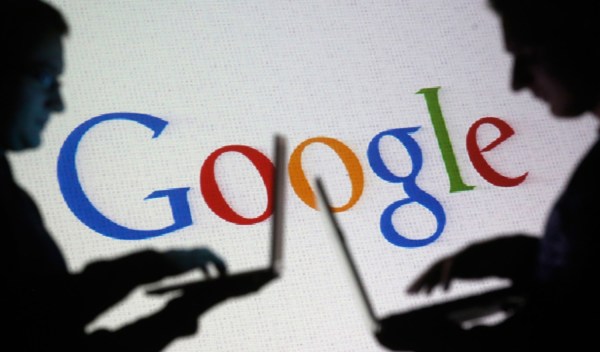 PITTSBURGH, PA – Today the NLRB charged Google Contractor HCL with moving work from Pittsburgh to Poland, citing that the move was a way to bust the newly formed Pittsburgh Association of Tech Professionals.

The NLRB Region 6, based in Pittsburgh, charged HCL with breaking labor law and refusing to negotiate a bargain in good faith with the Pittsburgh Association of Tech Professionals. Most egregiously, the NLRB charged HCL with moving work to lower-paid tech workers in Krakow, Poland.

Last September, 80 HCL workers that were employed as contractors at Google’s Bakery Square headquarters in Pittsburgh voted to unionize by a margin of 49 to 24.

The vote marked the first time that Google workers anywhere had unionized.

Now, the NLRB will move to prosecute the company with proceedings slated to begin on February 9, 2021. If an NLRB judge rules in favor of the union, HCL would be forced to return work from Poland to Pittsburgh.

Since workers unionized at Google last September, workers said out of 80 HCL initial bargaining unit positions, over a dozen had been eliminated from Google’s Bakery Square headquarters.

“We have had some people leave, there is pretty high turnover, they haven’t replaced them, and [HCL has] just been giving that work to Krakow,” said bargaining unit member Ben Gwin in an interview with Payday.

In addition to moving work from Pittsburgh, remaining workers said that the contractor has been using much more rigorous metrics to keep a much closer eye on HCL contractors.

“It’s been brutal. We’ve been under more scrutiny,” said Gwin. “They even resisted letting us work from home when COVID first hit; when Google full-time employees were sent home.”

However, Google Contractor HCL repeatedly resisted attempts by the union to establish a beachhead for unions in tech.

“It’s a huge win for us if we are able to keep that work in the bargaining unit,” said Gwin.

In order to force the company to allow the workers to work from home, HCL union activists wore black to work and publicly protested the company’s decision on social media.

“The show of solidarity on the Google office floor got us home,” said Gwin. “After that, they have sorta ratcheted it up [the scrutiny] on us and everything.”

Gwin said he hopes that the growing solidarity among tech workers and community support will help the workers in their fight to bargain a fair contract and keep union work here in Pittsburgh.

“We are really just trying to get a fair contract from management,” said Gwin. “Will HCL bargain with us in good faith and work something out that’s good for everyone….. We just wanted to be treated fairly.”

Be the first to comment on "NLRB: Google Contractor Moving Work From Pittsburgh to Poland to Bust Union"