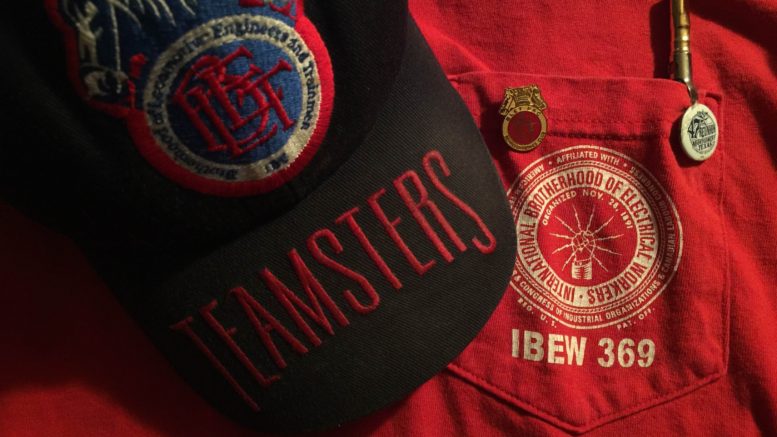 On this week’s episode of the Folk Labor Desk, JP talks about an upcoming project with artist Matthew Moore that he is preparing for at the University of Louisville’s Speed Art Museum. He sings a song by the Stanley Brothers, written in the 1950s, to start a conversation about a time and place, progressive economic transition.

This episode also features a poem that was graciously sent in by Todd Smith, a passionate Payday Report supporter.

“If you are not at the table, it is because you are on the menu,” is the focus of Part Two of the Folk Labor Desk. JP talks about the Labor Movement and a concept called “A Just Transition” by Singing Jean Richie’s song “The L&N Doesn’t Stop Here Anymore.”