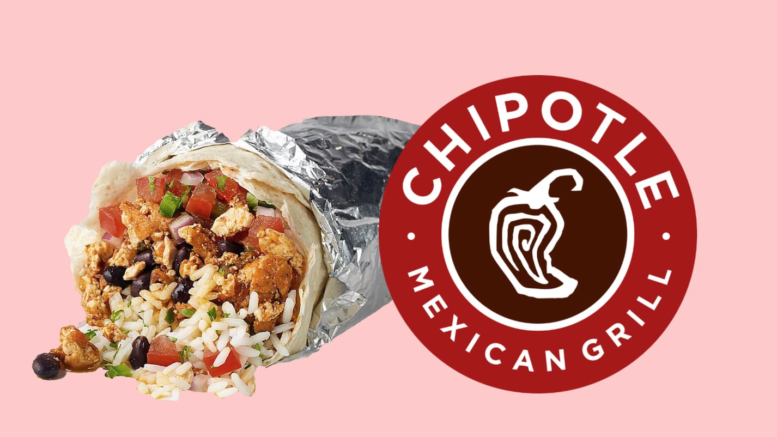 Greetings from the Burgh, where we have begun the search for our new fundraising director. If you know any good candidates, have them contact me at [email protected].

The good news is that I’m slowly beginning to recover from long Covid, but it’s been expensive. This month I am responsible for over $620 in healthcare bills.

Donate to help us cover our healthcare costs. Please, if you can, sign up as one of our 700 recurring donors today.

Over the Juneteenth weekend, New Jersey Transit employees went on a “sickout” strike to demand that the federal holiday of Juneteenth be given off to them as workers. More than 400 commuter trains had to be stopped because of the strike. On Friday alone, over 200 train engineers called in sick.

“This is completely and utterly unacceptable,” New Jersey Governor Murphy told a press conference on Monday. “It wasn’t a cold, snowy Tuesday in January. These guys did this knowing it was a Friday in the summer on a holiday weekend, trashing people’s either work commutes or holiday plans — completely despicable.”

In response, the New Jersey Transit authority announced plans to turn to federal court to prevent future “sickout” strikes by its employees.

For more, check out the Record

In Reno, Nevada, over 500 nurses are on a one-day strike at Saint Mary’s Regional Medical Center. The union has been in negotiation with the hospital since 2021, but has yet to be able to make progress on key issues including staffing levels and treatment by management.

“We’re hopeful management will hear us on the strike line,” said Bethany Want, RN, who works in the postpartum unit. “So many talented nurses have left Saint Mary’s because of the administration’s mismanagement and failures. It’s time for management to do better and come to the table to solve these problems.”

For more, check out the National Nurses United website

Philly Beer Workers to Strike on 4th of July

In Philadelphia, thousands of beer distribution workers represented by the Teamsters are threatening to go on strike on Fourth of July weekend. This will put a hurt on the revenue of some of the nation’s largest beer distributors.

“Compensation is always an issue, but what’s particularly problematic is the beverage companies’ proposed hours of work for our members — 12-hour shifts for five or six consecutive days,” said Teamsters Local 830 Secretary-Treasurer Daniel H. Grace in a statement. “That’s excessive.”

For more, check out the Philly Inquirer

Finally, disabled worker Mike Ervin is speaking out against a libertarian think tank’s efforts to bust a union of home care assistants in Illinois that are employed by the state. From the Progressive:

That idea scares the hell out of me because, when Republican billionaire Bruce Rauner was Illinois governor from 2015 to 2019, the wages of personal assistants remained stagnant at $13 an hour. Rauner was a cold, nasty, libertarian type with great hostility toward unions. SEIU’s negotiations for a new collective bargaining agreement for personal assistants went nowhere with his administration.

Since then, my workers’ wages have gone up steadily. They currently make $16.50 an hour and will reach $17.50 an hour by this time next year. These increases are part of the collective bargaining agreement that SEIU reached with the current governor, Democrat J.B. Pritzker, who beat Rauner in the 2018 election. Pritzker is also a billionaire, but at least he’s pretty progressive, as far as Democrats go.

For more, check out the Progressive

Alright folks, that’s all for today. Donate to help us cover our healthcare costs and if you can, please sign up as one of our 700 recurring donors today.

Keep sending story ideas, tips, suggestions, and links to [email protected]. Thanks again for the support and suggestions.