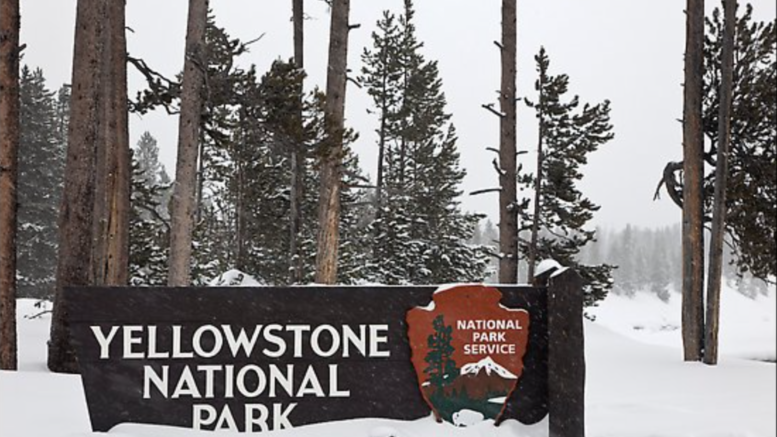 In mid-December, I was diagnosed with COVID, and as a person with asthma, I have been struggling mightily since then. I had been improving slowly for nearly two months, but due to winter weather inversion, Pittsburgh had some of the worst air quality in the nation for the past several weeks.

So I’ve decided to go out to Montana to stay with friends, continue my recovery, and take on union busting in America’s landmark national park: Yellowstone.

In Yellowstone, seasonal winter guides; pay is precariously based on daily demand for tours and unpredictable scheduling. Yellowstone guides have been trying to union organize now for two years and faced illegal firings and intimidations. Some Yellowstone guides even have been thrown out of company housing in the middle of the winter.

Blacklisting is common when workers speak out against guides, who get fired for organizing, have a tough time finding work elsewhere in the small world of travel guides that fuels tourism in Yellowstone.

Furthermore, in nearby places like Bozeman, Montana, near the entrance to Yellowstone, rents have skyrocketed from increasing Airbnb rentals and second homeowners who live there only seasonally.

The average cost of a one-bedroom apartment in Bozeman is now $1,750-a-month, according to the site Zumper. Many service workers and teachers have had to move farther away and commute more than an hour to get to work.

With the pandemic, there has been a massive upsurge of organizing in Bozeman. Restaurant workers are organizing for the first time and demanding fair pay while facing stiff resistance to their organizing.

The corporate media around Yellowstone has completely neglected these struggles, and it’s time for a publication like Payday to expose them. Given our past track record, it’s likely that the national media will follow our lead.

In 2021, our work on W. Kamau Bell’s CNN documentary “Where Do We Even Begin with White Supremacy” was also nominated for an Emmy.

We want to tell the story of workers fighting back in the shadows of America’s national parks, but we need your support.

The new Missoula-based outlet, LaborLab, is kindly hosting my trip. They picked up my plane ticket tab and helped arrange my housing. LaborLab launched late last year to track where union busters are working across the country.

So far this year, Labor Lab has tracked over 70 union-busting campaigns in an easy-to-use Union Buster tracker. Their tracker has already drawn the attention of publications like The Boston Globe.

We will be working with LaborLab on ways that we can collaborate and work together to build new media institutions to cover the labor movement.

If you can, please donate to offset other travel costs, including rental car, gas, food, beer, and other expenses that will occur.

And if you can, please sign up as one of 671 recurring donors.