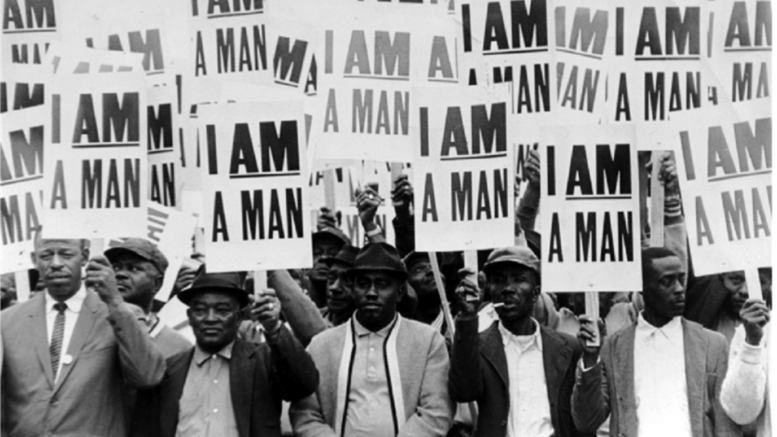 In 1968, Martin Luther King Jr. was killed while visiting Memphis, Tennessee to march with the striking sanitation workers there. Fifty-four years later, we are seeing workers, particularly in communities of color, walk in overwhelming numbers. Payday Report has already tracked nearly 1,800 strikes since the beginning of the pandemic in March of 2020.

Many commentators dubbed October of 2021 as #Striketober and claimed there was an unprecedented surge of strikes that month at places like John Deere, Kellogg, Nabisco, and elsewhere. However, our reporting showed the peak for strikes was following the murder of George Floyd when there were more than 500 walkouts in June of 2020 amid a massive wave of strikes.

A month later, Payday Report argued in “How Black & Brown Workers Are Redefining the Strike in a Digital COVID Era” that the labor press was failing to see the beginning of a massive wave of strikes.

With essential workers disportionately hailing from communities of color, the strike wave movement has been particularly strong in these communities. Tracking these strikes throughout the pandemic has allowed us to amplify these voices.

Our work covering these walkouts has had an enormous impact, with NPR to The Economist to The Washington Post citing us on a front-page cover story. The New York Times described Payday Report as a publication with “new energy.”

“You could count on one hand the number of outlets, whether they’re mainstream or radical, that pushed this fact,” Riley said of our work tracking more than 1,800 strikes since the beginning of the pandemic.

Donate today to help us continue our work to keep tracking these strikes and report on key information.