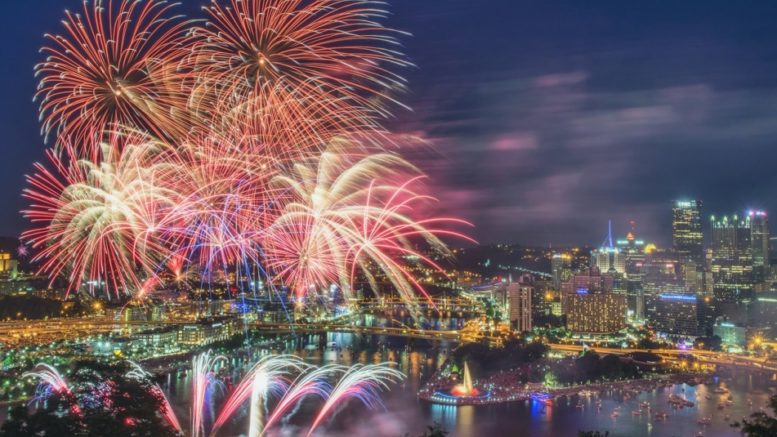 Downtown Pittsburgh on the Fourth of July

So, we need you to donate so that I can free myself from crowdfunding this weekend. Donate so we can afford an awesome 3-day weekend.

Sign up as one of our 600 recurring donors to provide us with a sustainable base of funding.

Donate Today So We Can Enjoy the 3 Day Weekend