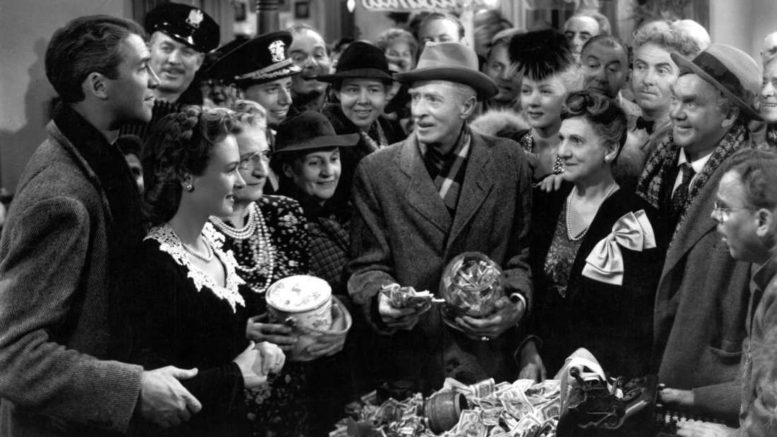 Holiday breaks are rough times for freelance labor reporters like me. Not only do we not have paid holiday vacations, but with most editors on vacation, there is no work to be had.

Worse, checks are often delayed because there is no one there processing them. (Currently, I am waiting on $900 worth of checks, which I fear won’t arrive till after the New Year).

So, I need your support to be able to enjoy what should be a basic human right: a holiday vacation.

The movie “It’s a Wonderful Life” is ultimately a film about a successful crowdfunding effort that saved the Baileys when corporations failed. So in the spirit of that film, I ask you to give to our holiday vacation fund.

Donate Today (and if you can’t donate: spread the word on social media – that always helps).