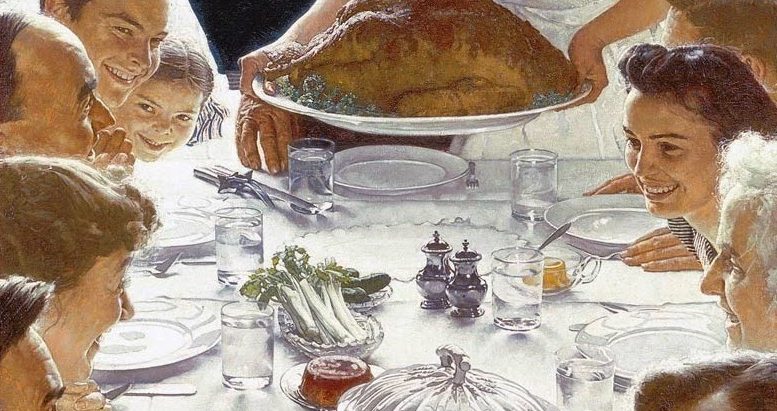 Help Us Reach Our  Goal

As many of you know despite the fact that freelance labor reporter covers some of the worst economic injustices of society, we have no paid vacation days off for ourselves.

For freelancers, the holidays for us are a period of dread. So this year, I am trying to raise $500 so I can take a few days off for Thanksgiving and not worry.

After covering the Squirrel Hill massacre, it would be great to be able to relax and enjoy a few days off without having to worry about money.

So please if you can, donate today.

Help Us Reach Our  Goal