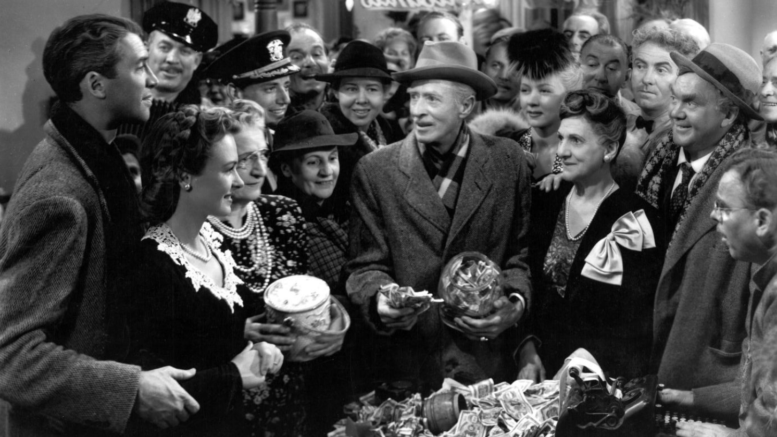 The Holidays are a tough time for self-employed labor reporters. Editors take off for vacation during the holidays, and no freelance assignments are assigned. Most holidays, I live in constant anxiety about simply being able to pay my bills.

This year, I’d like to take some time off and relax this holiday season. Then, come back refreshed and ready to cover the labor movement in 2023, but we need your donations to do it.

2022 was a big year for Payday Report. We did a significant groundbreaking expose on union busting in the national parks. We played an essential role in the election of Summer Lee as Pennsylvania’s first Black congresswoman when we revealed the union-busting ties of her opponent.

Most importantly, most mainstream outlets in the U.S. ignored the presidential election in Brazil, Payday filed 21 dispatches from the ground here. Some of our work even went viral, including one of our videos that garnered 6,000 likes on Twitter.  (You can read a full list of our dispatches here.)

Filing 21 dispatches is great news, but we also made some incredible connections in the Brazilian labor movement. Currently, we are in talks with American-Brazilian trade unionists about doing a more in-depth, long-form project on solidarity between Brazilian and US-based trade unionists.

In 2023, we plan to broaden our coverage of international labor movements, an area which many U.S. labor publications ignore.

Payday has shown a consistent ability to impact the conversation about workers organizing. Last year, The Washington Post cited our work tracking strikes in a front-page cover story. The New York Times described us as a publication with “new energy.” PBS American Portrait profiled our work tracking the strike wave, and Esquire described our work as “invaluable.”

Thanks for all the support & suggestions.