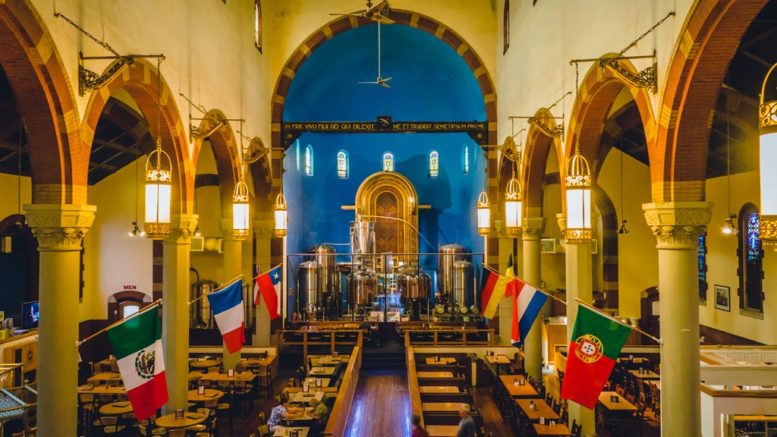 Join us this Friday January 12th at the Church Brew Works for the first monthly Payday Happy Hour hosted by Payday Report.

Washington Post reporter Dave Weigel, author of “The Show That Never Ended: The Rise and Fall of Prog Rock”, will be one of our special guests. (see Dave’s recent Washington Post coverage of Democrat’s chances in the #PA18 Special Election)

Also attending will be HuffPost Politics reporter Daniel Marans, who helped organize the union and win a historic first contract at HuffPost. (See Daniel’s recent coverage of how a wave of small donations helped propel Democrats to victory in the Virginia State House races)

Payday Senior Labor Mike Elk, a correspondent for the Guardian and alumni of Woodland Hills, will also be on hand. (See Elk’s recent reporting on how Chicago Cubs owner Joe Ricketts and Speak of the House Paul Ryan plan to use Super PACs to help Republicans win the seat).

It’s a cash bar and we are raising money for Payday’s coverage of the #Pa18 special election.

No speeches, no name tags…just food, beer, conversation, mingling and a good time.

Come one, come all! Help us raise some dough and share the invite widely.